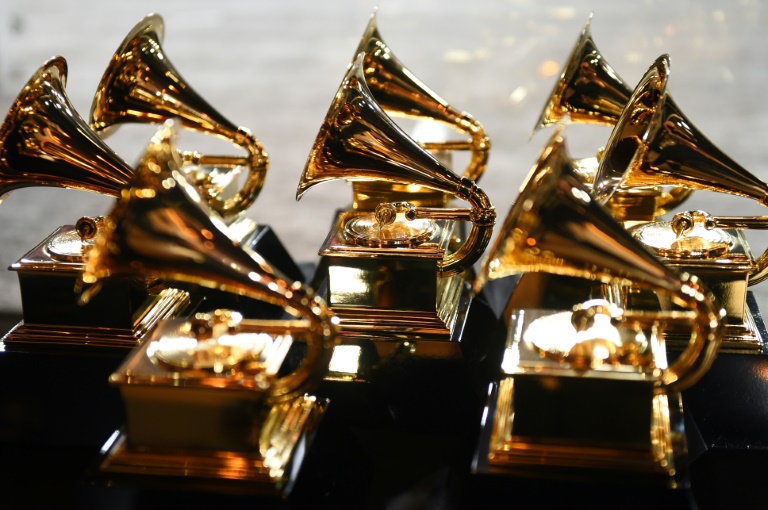 The 2023 Grammy Awards will feature new honors including for the year’s best video game soundtrack and Songwriter of the Year, the Recording Academy said Thursday.

In the year’s most significant change, the Songwriter of the Year prize will not be open to performing or producing artists, but rather focus on working songwriters who often receive little recognition for their contributions, and have lobbied for years for such a tweak to the prestigious music awards.

Artists will also be able to submit their work for Best Alternative Music Performance, Best Americana Performance and Best Spoken Word Poetry Album, a field that will now be separate from the always eccentric audiobook category.

The Recording Academy will also give out a special merit award, chosen by a designated committee, for Best Song For Social Change, which seeks to celebrate tracks that “contain lyrical content that addresses a timely social issue and promotes understanding, peacebuilding and empathy.”

The changes follow several years of Grammy category reworks as the academy attempts to quell criticism that its award picks are not inclusive and don’t reflect evolutions in the music industry.

“We’re so excited to honor these diverse communities of music creators through the newly established awards and amendments, and to continue cultivating an environment that inspires change, progress and collaboration,” said Harvey Mason Jr., the academy’s CEO, in a statement.

In 2020, the Los Angeles-based institution made a number of category name swaps, including changing the controversial “urban contemporary” to “progressive R&amp;B.”

The move came amid growing concern in the music industry that “urban” was far too general to encompass the genres including hip-hop and R&amp;B that it came to describe, and belittled the innovations of Black musicians.