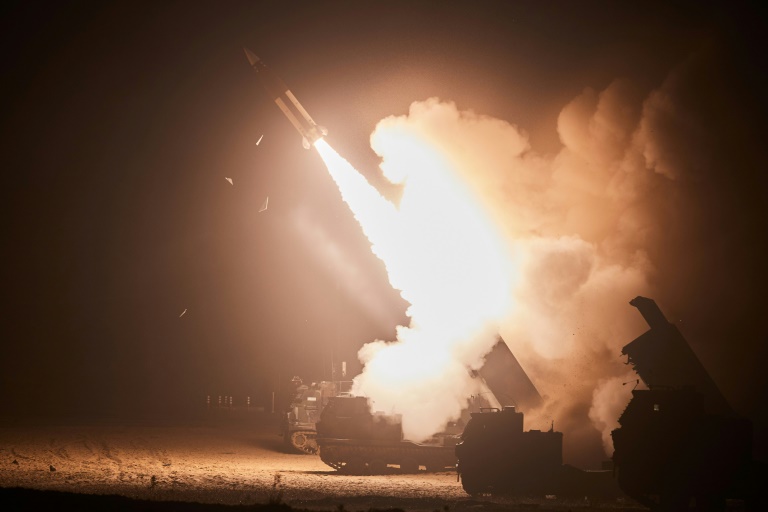 North Korea, believed poised to test a new nuclear weapon, has ignored multiple US overtures for discussions as well as offers to help in its Covid-19 outbreak, a US diplomat said Tuesday.

Speaking after Pyongyang test-launched eight ballistic missiles in a single day Sunday, Sung Kim, the US Special Representative to North Korea, said the country has not responded to months of public and private communications seeking to engage over tensions.

“We have also reached out to pass this message through private channels as well. This includes high-level personal messages from senior US officials to senior DPRK officials,” he told reporters in a briefing.

“Over the past year, we have sent such messages in multiple ways, through third parties, directly in writing,” he added, noting that included North Korea neighbor China.

Such messages included specific proposals on humanitarian cooperation and assistance with the recent Covid-19 outbreak in North Korea, said Kim.

“However, to date, the DPRK has not responded and continues to show no indication that is interested in engaging,” he said.

Kim said that Washington believes it will soon conduct its seventh test of a nuclear weapons, after a nearly five-year hiatus.

He also said that North Korean officials have made comments that suggested a willingness to use tactical or small-sized nuclear weapons.

Kim did not say how the US would react to a new nuclear test.

US Deputy Secretary of State Wendy Sherman, speaking in Seoul early Tuesday, warned there would be a “swift and forceful” response.

“Any nuclear test would be in complete violation of UN Security Council resolutions,” she said.

On Monday South Korea and the United States fired eight ballistic missiles in response to the North Korean missile launches.

“The United States has always been very clear: we seek dialogue with Pyongyang without preconditions,” Kim said.

“We continue to remain committed to diplomacy, even as the DPRK launches an unprecedented number of ballistic missiles.”