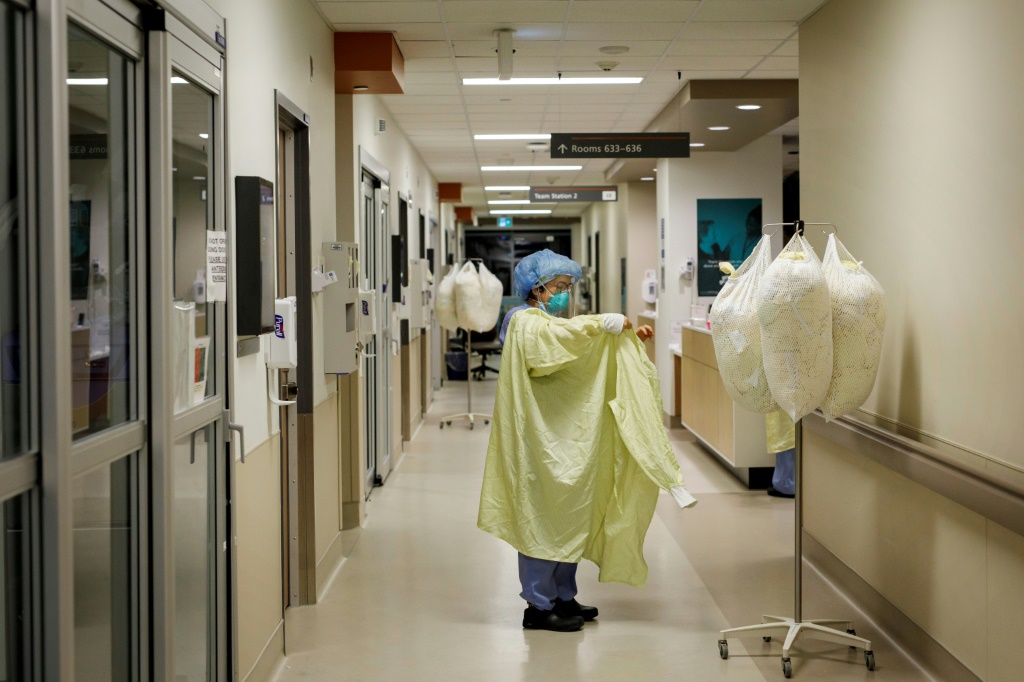 As of Monday, 1,019 confirmed and suspected cases of monkeypox have so far been reported in 29 countries, prompting the U.S. Centers for Disease Control and Prevention (CDC) to ramp up its travel alert to a level 2.

In the CDC’s Travel Alert, the agency advises travelers to “practice enhanced precautions” to stem the outbreak, which has spread to 29 nonendemic countries in the past month. The highest level alert — level 3 — would caution against nonessential travel.

The health agency continues to claim the risk to the general public remains low, however, with the heightened alert, people are encouraged to avoid close contact with sick people, including those with skin or genital lesions, as well as sick or dead animals, reports CNBC News.

The CDC also encourages people displaying any symptoms of the virus, such as an unexplained skin rash or lesions, to avoid contact with others, and to see their healthcare provider.

Monkeypox is usually endemic to Central and West African countries, but the recent outbreaks across Europe, North America, and Australia have raised fears of increased community spread.

NPR.org is reporting that many monkeypox cases are going undetected because the disease looks different than what’s described in medical textbooks. NPR’s Michaeleen Doucleff explained what is known.

Doucleff notes that the virus seems to have changed, especially in terms of how it spreads, and it may have become more contagious. But especially concerning to health officials is that it may be “spreading under the radar.”

Another perplexing thing about this outbreak is the symptoms of the monkeypox are not matching up with what doctors were taught in medical school.

Dr. Donald Vinh, at McDill University, has been treating patients with monkeypox. He says if you look in a medical textbook, you’ll see pictures of people with this horrible rash.

“It’s glaring. You see skin lesions. The pox lesions cover, eventually, head to toe on the person. And again, we’re not seeing that,” says Dr. Vinh.

In this outbreak, the rash can be very localized, and sometimes only in the genital region. “I mean, it is extremely subtle. It is not what you’re seeing on the Google pictures of monkeypox,” Vinh says.

“And so this is a bit concerning because if you have subtle lesions – skin lesions – and they’re contagious, you can see how this may lead to more propagation that can be missed.”

Vinh says doctors could easily misdiagnose these cases for common sexually transmitted diseases, such as herpes or syphilis.