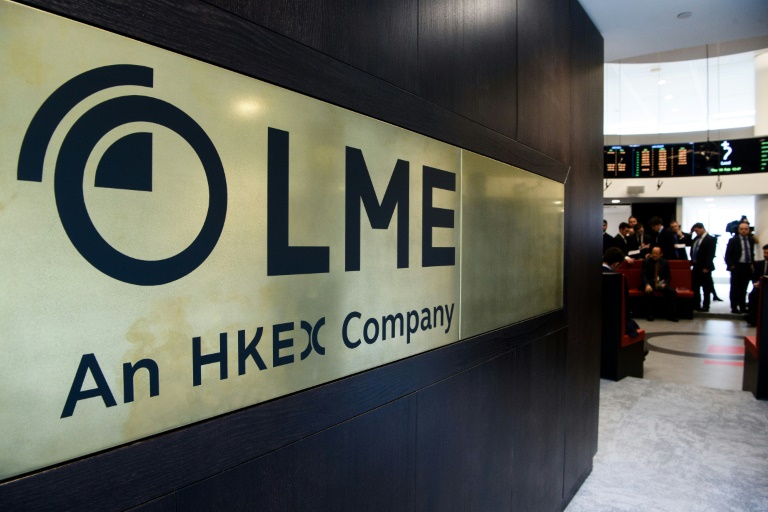 LME’s owner, Hong Kong Exchanges and Clearing Limited, said in a statement that Elliott Management’s claim is “without merit and the LME will contest it vigorously” – Copyright AFP Sergei SUPINSKY

A US investment firm has filed a $456-million lawsuit against the London Metal Exchange for suspending nickel trading during a huge surge in prices in March, the two sides said Monday.

The prices for the metal, used in stainless steel and electric vehicle batteries, jumped on March 8 to a then-record high of $101,365 per tonne on a bad bet from a Chinese billionaire after Russia’s invasion of Ukraine.

The LME subsequently decided to cancel all trades made that day and temporarily halted trading.

The turmoil prompted fierce investor criticism of LME management, and UK financial regulators launched a review into the matter.

The US investment firm, Elliott Management, considers that by cancelling nickel trades, the LME either “acted unlawfully” by exceeding its powers or exercised them “unreasonably and irrationally” by “taking into account irrelevant factors”, a spokesman for the fund said.

LME’s owner, Hong Kong Exchanges and Clearing Limited, said in a statement that Elliott Management’s claim is “without merit and the LME will contest it vigorously”.

The LME said in a separate statement that it had cancelled trades to “take the market back to the last point in time at which the LME could be confident that the market was operating in an orderly way”.

“At all times the LME, and LME Clear, sought to act in the interests of the market as a whole,” it added.

Moscow’s invasion sparked nickel market chaos because of concerns about supplies from Russia, the world’s third-biggest producer of the industrial metal.