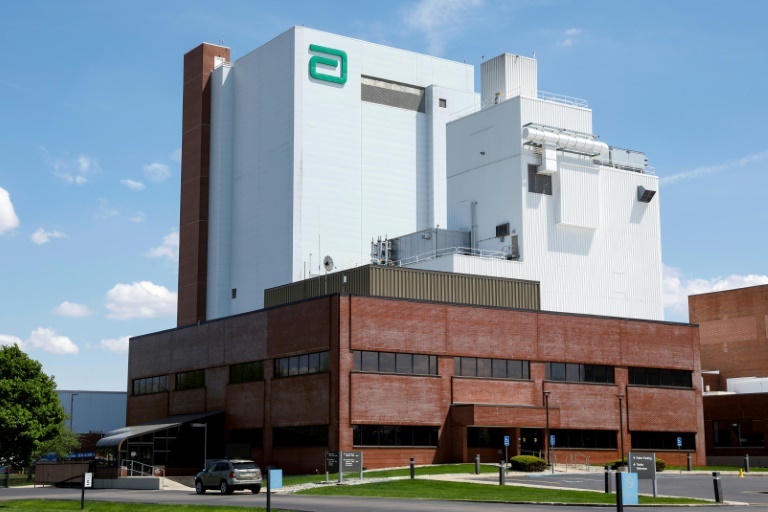 Production has resumed at the Abbott Nutrition manufacturing facility in Sturgis, Michigan — good news for those suffering through a baby formula shortage – Copyright AFP/File Mark RALSTON

Production resumed Saturday at an Abbott Nutrition baby formula plant in the US whose closure helped fuel a crippling nationwide shortage.

The facility in Sturges, Michigan has met initial government sanitary requirements for reopening, the company said in a statement.

The plant shut down in February after the death of two babies, and issued a product recall amid concerns over bacteria contamination.

Shortages of specialized formula were particularly worrying to parents of infants with allergies or with certain metabolic conditions.

Concerns became so acute that President Joe Biden met this week with infant food executives and said his administration was doing everything it could to help.

Abbott said Saturday that it was restarting production of its EleCare formula and that the product should be back on store shelves around June 20.

“We’re also working hard to fulfill the steps necessary to restart production of Similac and other formulas,” Abbott said.

“We will ramp production as quickly as we can while meeting all requirements.”

The United States has been struggling with the shortages for months.

Initially caused by supply chain blockages and a lack of workers due to the pandemic, the shortage was exacerbated when Abbott closed its Sturges plant.

Regulators forced the shutdown amid complaints the plant did not adequately protect against contamination from bacteria.

There was standing water in key equipment “that present the potential for bacterial contamination,” leaks in the roof and a lack of basic hygiene facilities, he said.

But Abbott officials, while apologizing for the shortage, have said there is no conclusive evidence linking the formula to infant illnesses or deaths.

Abbott’s Michigan plant is one of the largest formula factories in the United States.