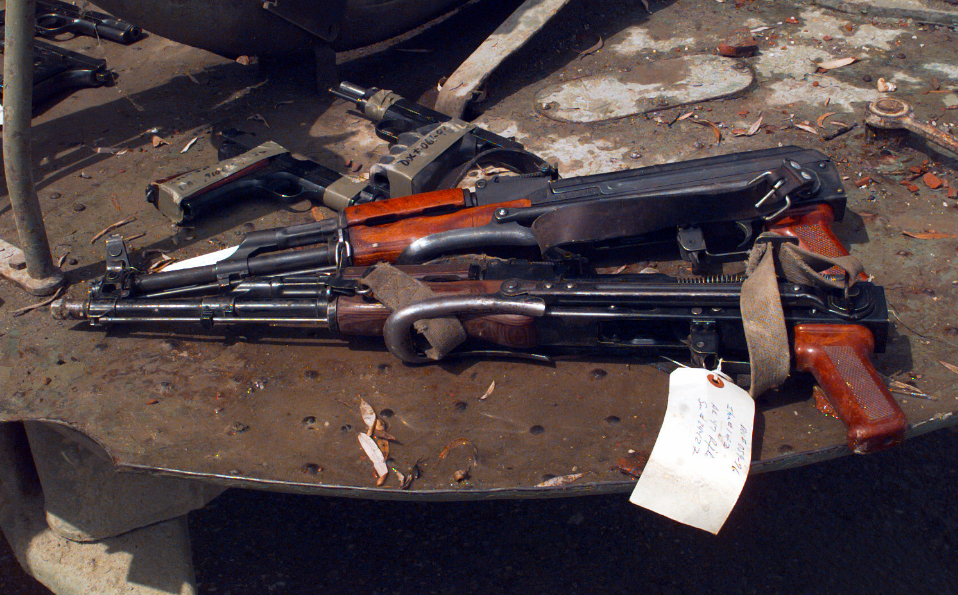 New measures to curb handguns are expected to be a central feature of federal legislation tabled this afternoon, making this the Liberal government’s boldest actions thus far to control access to firearms in Canada.

The bill will be presented by Public Safety Minister Marco Mendicino after the daily question period in Parliament. Mendicino will then join Prime Minister Justin Trudeau and other supporters of the bill for a press conference at Ottawa’s Chateau Laurier hotel, per CBC Canada News.

Today’s legislation is intended to revive some federal measures that did not pass before last year’s general election, as well as more specifically flesh out new proposals made during the subsequent campaign.

This includes a mandatory buyback of guns the government considers assault-style firearms, a crackdown on high-capacity firearm magazines, and efforts to combat gun smuggling.

Speaking about the 19 students and two teachers who were killed on Tuesday last week at an elementary school in Uvalde, Texas, Trudeau told reporters in Saskatoon on Wednesday that “I think of the parents suffering unbelievable losses in Texas.”

“I also think of the teachers because I was a teacher, professionally obliged to care for and support our kids.” Trudeau added that the government will take “new steps in the coming weeks on gun control.”

Handgun bans are a tricky proposal

A national ban on handguns is not anticipated, but the government could take steps to phase out handgun ownership with a cap on the number of firearm licenses, and outlawing the importation and manufacture of new handguns, according to CTV News Canada.

However, Trudeau’s approach to handgun bans is to leave it up to each province to make that decision, which has led gun-control advocacy group PolySeSouvient to criticize the government’s approach.

PolySeSouvient claims that leaving a handgun ban up to individual provinces would create an ineffective patchwork of rules in Canada. But Trudeau defends his approach, citing “a range of opinions and views across the country.”