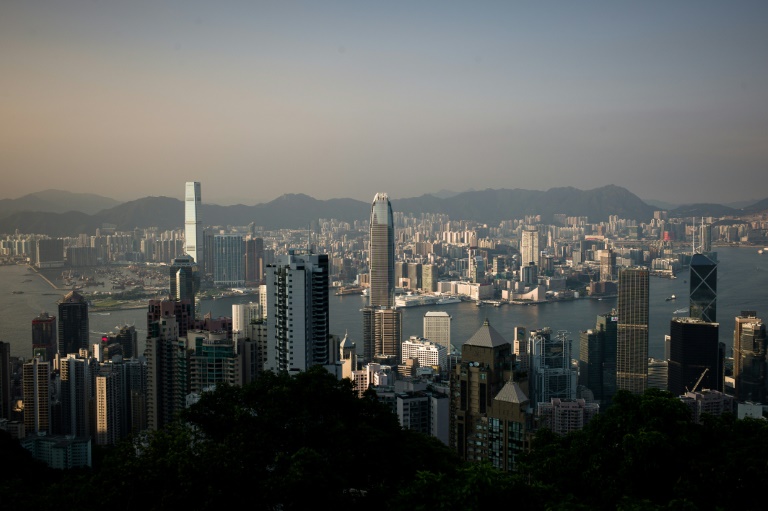 Stock markets in Asia and Europe were higher Monday as investors were cautiously optimistic, despite concerns over inflation, as China eases some of its strict Covid curbs in Shanghai and Beijing.

After Tokyo and Hong Kong closed more than two percent higher, London equities added 0.2 percent while Frankfurt and Paris closed up by more than 0.7 percent.

Fears over the soaring cost of living cast a shadow, however, as oil rose back above $120 a barrel for the first time in two months, deepening fears that central banks could raise interest rates aggressively and drag down economic recovery.

Oil prices are rising on the back of European efforts to ban Russian supplies over the Ukraine war, but also from signs that China’s economic activity could pick up as Covid-related restrictions are eased.

New data on Monday showed inflation in both Germany and Spain soaring on higher energy and food prices, turning up the pressure on the European Central Bank to speed up monetary tightening, with a first rate hike expected in July.

“Worries about global growth have eased — and hopes (are) that China’s worst Covid woes may be over,” boosting the world’s number-two economy, said Hargreaves Lansdown analyst, Susannah Streeter.

“There was a ripple of relief across European markets after authorities in Shanghai announced a lifting of restrictions from Wednesday, with more production now expected to begin across the manufacturing and tech hub.”

The gains on Monday added to growing hope that a months-long sell-off may have run its course.

Markets have been pummelled this year as soaring prices forced central banks to hike interest rates and warn of more to come.

As investors look for signs on whether the inflation surge may have passed in the US, May jobs data — due for release on Friday — should provide a fresh snapshot of the economy and possibly an idea about the US Federal Reserve’s next policy moves.

European leaders began a summit Monday to discuss a Russian oil embargo, but Hungarian Prime Minister Viktor Orban warned that the bloc has yet to come up with a compromise that he could agree to.

The 27 are “not managing to reach agreement on a ban on Russian energy as Hungary continues to refuse to wean itself off Russian oil,” said Ipek Ozkardeskaya, analyst with Swissquote.