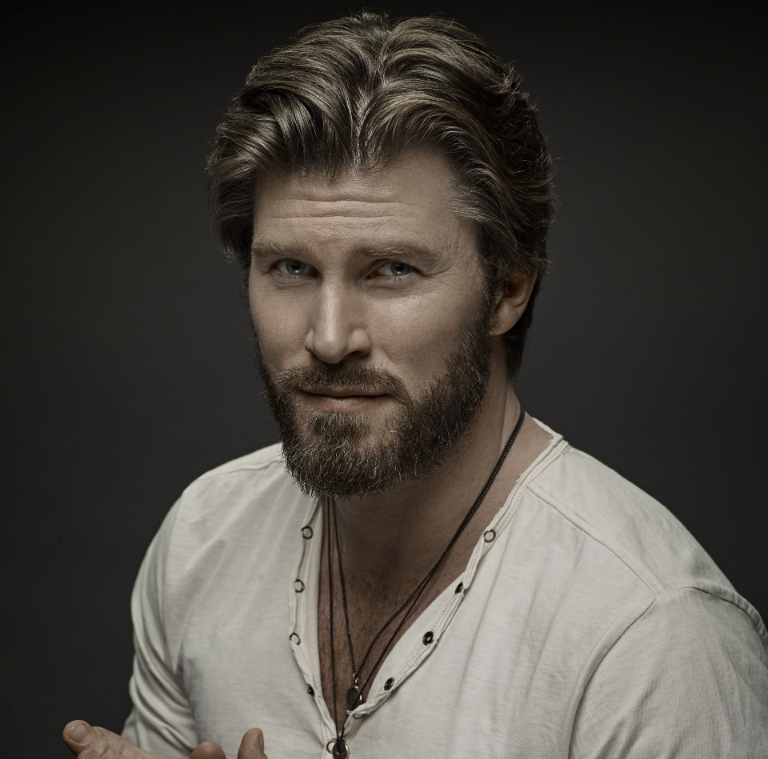 Actor Christopher Russell has a major reason to be proud. He scored a 2022 Leo Award nomination for his acting work in “Day of the Dead.”

“Day of the Dead” follows a group of strangers trying to survive the first 24 hours of an undead invasion. This ode to George A. Romero’s famous flesh-eaters reminds us that sometimes all it takes to bring people together is a horde of hungry zombies trying to rip them apart. George A. Romero was affectionately known as the “godfather of zombies.”

Russell spoke about the “Day of the Dead” series back in October of 2021.

Most recently, Russell starred in the romantic comedy “Warming Up To You” on the Hallmark Channel opposite Cindy Busby, which was directed by Christie Will from a script by W. Stewart.