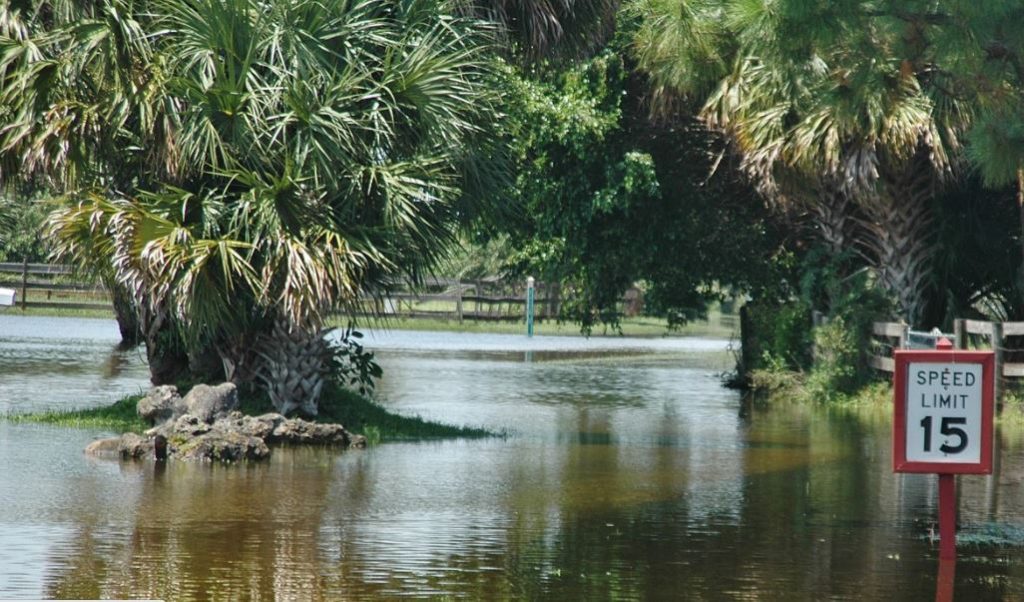 Tropical Storm Agatha is set to become a hurricane as it makes landfall Monday over the southern coast of Mexico. A hurricane watch is in effect from Salina Cruz to Punta Maldonado, where hurricane conditions are possible on Monday.

At its 10:00 a.m. CDT update, the National Hurricane Center reported that T|Agatha has maximum sustained winds of 45 mph (75 kph) along with higher gusts. Steady to rapid strengthening is expected at this time with Agatha reaching hurricane strength on Sunday.

Tropical-storm-force winds extend outward from the center up to 45 miles (75 kilometers). The estimated minimum central pressure is 1002 mb (29.56 inches).

“Storm surge could produce coastal flooding near and to the east of where the center passes the coast in areas of onshore winds,” the National Hurricane Center said. “The surge may be accompanied by large and destructive waves.”

In addition to storm surge, heavy rains from Agatha will hit portions of southern Mexico by Sunday into Tuesday night. “The heaviest rain is forecast across the Mexican state of Oaxaca, where 10 to 16 inches are expected but isolated totals up to 20 inches are possible,” the hurricane center said.

Agatha will unleash torrential rain and gusty winds in the coming days. Around June 1, the beginning of the Atlantic Hurricane season, it could emerge over the Gulf of Mexico or the Caribbean Sea where further development will be possible.

“There is currently a significant amount of wind shear evident from southeastern Mexico to the southern Gulf and the western Caribbean,” AccuWeather Senior Meteorologist Mike LeSeney said.

When wind shear is high or strong, it can prevent a tropical system from developing. That phenomenon would have to drop off first, and that is why development may not occur until sometime later next week, if at all.