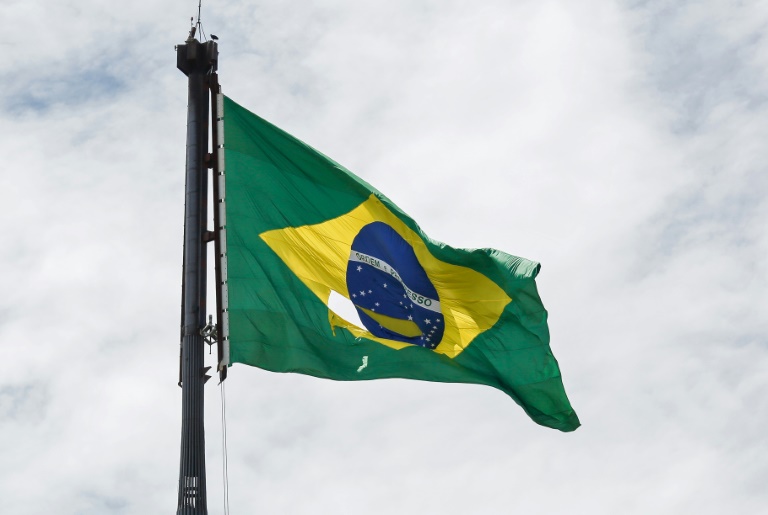 Since 2021, hundreds of Brazilians have died in flooding and landslides brought on by torrential downpours – Copyright AFP Ishara S. KODIKARA

At least 28 people were killed Saturday in Brazil by heavy rain that for days has lashed the metropolitan region of Recife, capital of northeastern Pernambuco state, authorities said.

“In the last 24 hours, 28 deaths have been recorded,” the Civil Defense said in a statement.

The most dramatic event occurred in the early morning when 19 people died in a major landslide in the Jardim Monteverde community, on the border between Recife and the municipality of Jaboatao dos Guararapes.

Six others were killed in another landslide in the municipality of Camaragibe. Two died in Recife and another in Jaboatao dos Guararapes.

The total death toll in the state since the rains began to hit the region on Tuesday night is now 33.

“Five other deaths had already occurred during Tuesday’s storm,” the statement said, without giving further details.

According to the local press, three were killed by a landslide in Olinda, and a fourth person died after falling into a canal, also in Olinda.

The heavy rains have also forced almost 1,000 people to flee their homes due to the flooding and landslides.

Between Friday night and Saturday morning, the volume of rainfall reached 236 millimetres (nine inches) in some parts of the Pernambuco capital, according to the mayor’s office.

That is equivalent to more than 70 percent of the forecast for the whole month of May in the city.

The Pernambuco Water and Climate Agency said the situation could worsen as rain will continue for the next 24 hours in the state.

Over the past year, hundreds of Brazilians have died in flooding and landslides brought on by torrential downpours.

In February, more than 230 people were killed in the city of Petropolis, the Brazilian empire’s 19th-century summer capital, in Rio de Janeiro state.

Heavy rainfall turned streets in the area to gushing rivers and triggered landslides in poor hillside neighborhoods that wiped out virtually everything in their path.

The victims included a mother and six of her children, who were buried when a landslide swept away their home, officials said.

Experts say rainy season downpours in Brazil are being augmented by La Nina — the cyclical cooling of the Pacific Ocean — and by climate change.

Because a hotter atmosphere holds more water, global warming increases the risk and intensity of flooding from extreme rainfall.