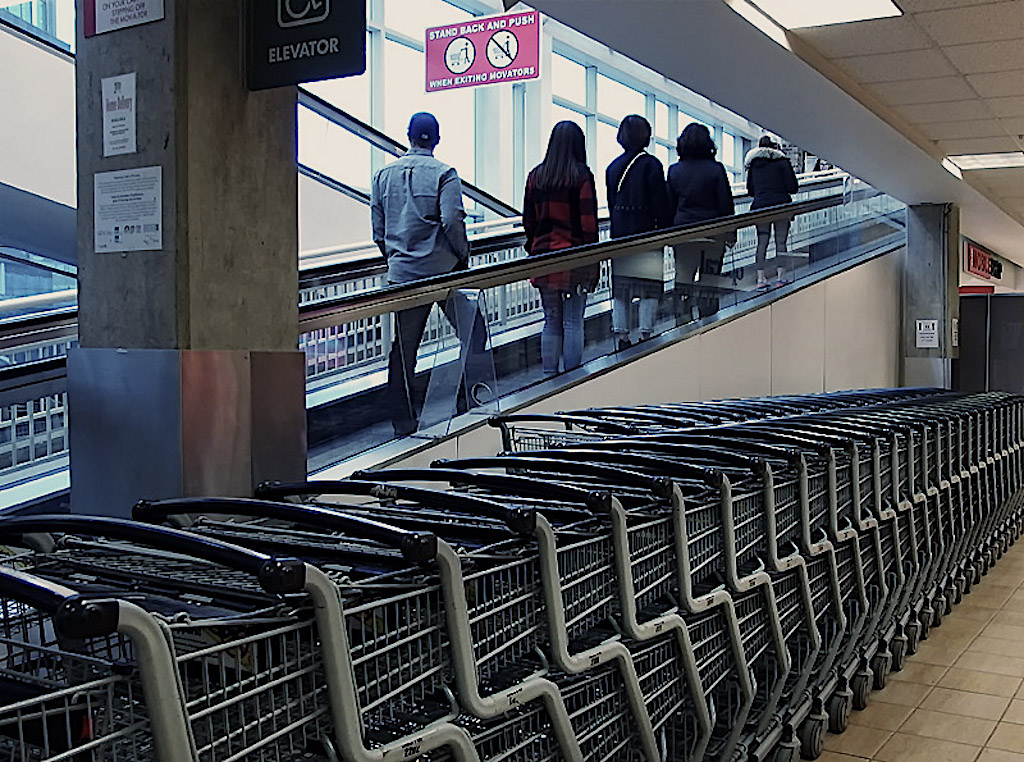 Group of shoppers on an escalator on the way to a supermarket store. — © DJC

There has been a growing distrust within customers when it comes to data privacy, with endless data breaches, businesses and service provides entering into disagreement about cookies and walled approaches, and the pandemic and nonstop disinformation.

This has led customers seeking a better use of their data by companies and for firmer actions to be taken which will protect their data.

This sentiment was confirmed in a recent global consumers survey conducted by Axway. The survey concluded that only a little over a third (37 percent) of people globally feel that companies are transparent about the ways they use data online.

Whether transparency was apparent or not, a sense of consumer disquiet was evident. Overall, 90 percent of respondents indicated that they wanted to know what specific data companies have collected about them, and many have concerns that their online data may not be secure.

The survey also found that: U.S. citizens were the most trusting, with 45 percent being under the assumption that companies are transparent about the ways they use data online.

In contrast, U.K. subjects were the least trusting, with 74 percent of British respondents feeling companies are not transparent about the ways they use data online. This was followed by the French at 69 percent.

Across each of the nations surveyed, only half (48 percent) of survey respondents indicated they trust that the mobile apps they use protect their personal data. The majority were concerned about the data being collected.

With security, and data leakage, 85 percent of people indicated they were are concerned that their online data may not be secure, although this changes depending on where the respondent was located in the world.

Another interesting find was that close to 60 percent of respondents from these European countries do say they’re “somewhat concerned” about the security of their online data.

When it comes to finance and banking, consumer expressed a desire for more personalized, convenient services. On one hand, security concerns continue to worry people, but there is also a growing acceptance of personal data rights and principles of data openness. Here, 84 percent of respondents indicated they should have control of their financial data, and banks should not prevent the movement of money between other financial services.