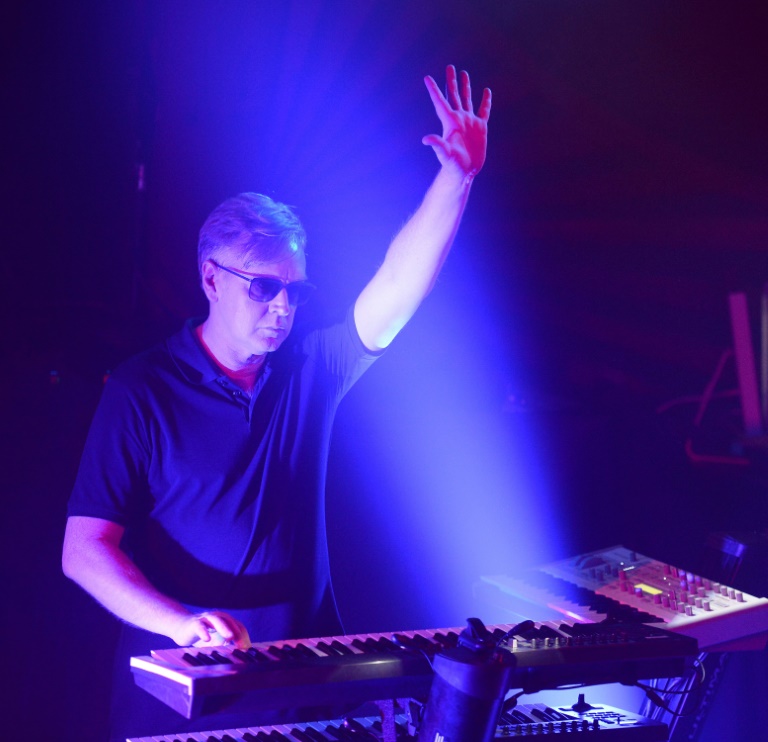 “We are shocked and filled with overwhelming sadness with the untimely passing of our dear friend, family member, and bandmate Andy ‘Fletch’ Fletcher,” it said on Twitter.

“Fletch had a true heart of gold and was always there when you needed support, a lively conversation, a good laugh, or a cold pint.”

Born in 1961 in Nottingham, Fletcher was a keyboardist and one of the founders of electronic pioneers Depeche Mode.

The band have sold more than 100 million albums since they started up in 1980, winning over a global audience with hits like “Personal Jesus” or “Just Can’t Get Enough”.

Depeche Mode triumphed with a string of hits in the 1980s and early 1990s, at first becoming synonymous with danceable synthpop but then gradually adopting a darker sound.

Fletcher was inducted into the Rock and Roll Hall of Fame along with the other members of Depeche Mode in 2020.

In an interview with AFP ahead of its release, its members said they were proud to have attracted listeners of other genres, including rock fans who would have rarely stepped into a dance club.

“One of our legacies is to make electronic music popular to the masses,” Fletcher said.

Lol Tolhurst, drummer for The Cure, said it was “very sad news”.

“I knew Andy and considered him a friend. We crossed many of the same pathways as younger men. My heart goes out to his family,” he wrote on Twitter.

Fletcher leaves behind a wife and two children.