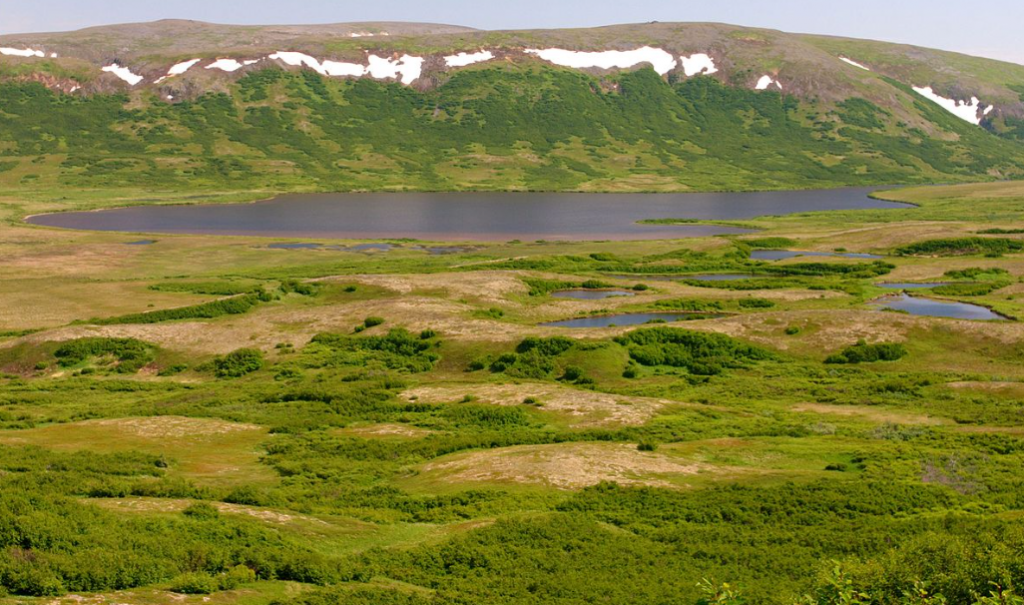 The Biden administration on Wednesday moved to ban the disposal of mining waste in Alaska’s Bristol Bay watershed, potentially halting the controversial Pebble Mine project that’s been disputed for more than a decade.

Citing its authority under the 1972 Clean Water Act, the Environmental Protection Agency proposed a legal determination that would ban the disposal of mining waste in the Bristol Bay watershed.

The revised proposal takes into consideration information that has become available since the Agency’s 2014 proposal, and includes new scientific analyses and the Pebble Limited Partnership’s 2020 Mine Plan.

Under the new proposal, the EPA wants to prohibit discharges of dredged or fill material associated with mining the Pebble deposit into waters of the United States within the mine site footprint for the 2020 Mine Plan – located in the South Fork Koktuli River, North Fork Koktuli River, and Upper Talarik Creek watersheds.

The prohibition and restriction in the revised Proposed Determination only apply to discharges of dredged or fill material associated with mining the Pebble Deposit. This action does not apply to any other resource development projects in the state of Alaska.

According to Mining Technology, the EPA is seeking public comments on the revised proposal, with public hearings in June and by written submissions through July 5.

US EPA Region 10 Regional Administrator Casey Sixkiller said: “Two decades of scientific study show us that mining the Pebble deposit would cause permanent damage to an ecosystem that supports a renewable economic powerhouse and has sustained fishing cultures since time immemorial. Clearly, Bristol Bay and the thousands of people who rely on it deserve protection.”

The Pebble Mine project has been a political hot potato for a number of years. In 2014, under President Barack Obama, the EPA proposed limits on large-scale mining in the watershed on environmental grounds.

In 2020, the Army Corps of Engineers denied a key permit for the project over disagreement from Alaska’s Republican senators, to protect the salmon industry. However, in September 2021, a process was relaunched by the Biden administration to permanently protect the watershed.

The Bristol Bay commercial salmon fishery generates the largest component of this economic activity, resulting in 15,000 jobs and an economic impact of $2.0 billion in 2019, $990 million of which was in Alaska.

“The Bristol Bay watershed is a shining example of how our nation’s waters are essential to healthy communities, vibrant ecosystems, and a thriving economy,” said Michael S. Regan, the administrator of the Environmental Protection Agency, reports the New York Times. “E.P.A. is committed to following the science, the law, and a transparent public process to determine what is needed to ensure that this irreplaceable and invaluable resource is protected for current and future generations.”