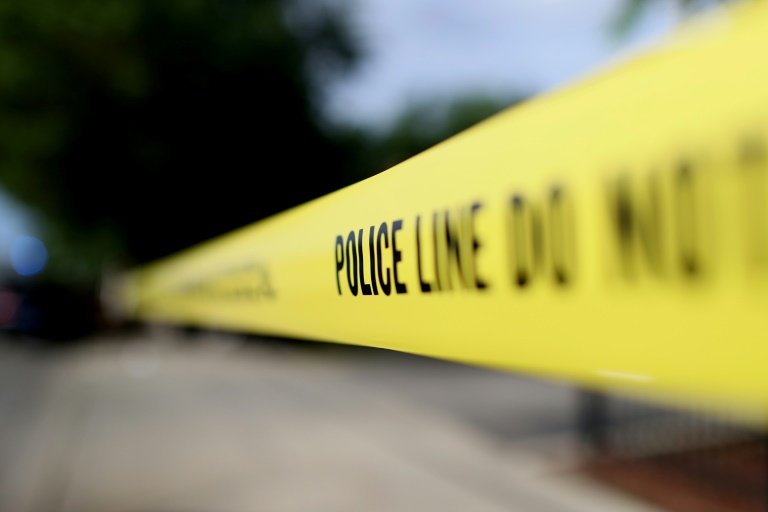 A teen gunman opened fire at Robb Elementary School in Uvalde, just over an hour west of San Antonio in Texas — killing 14 children and a teacher – Copyright AFP/File VANDERLEI ALMEIDA

How do you get to the point where shooting elementary school kids is part of any thought process? The latest school shooting is a great example of how things fall apart. This is madness, pure and simple. This is “gun logic”. Guns are designed to do one thing. There are no other thought processes involved.

The shooter, Ramos, was a senior high school student. He posted gun pics on Instagram.  He then contacted a total stranger online a few hours before the shootings and she was clearly baffled by his messages. She was then horrified by what happened next when she found out he was the latest shooter. Instagram users then assumed she was his girlfriend with the infallible logic of social media.

If you’re getting the impression there might be a few loose connections in this series of events, you’re right. The first thing Ramos did, apparently, was to shoot his grandmother. This is some thought process, right?

There are no apparent motives at this point. The storyline is simple. Kid gets a couple of assault rifles, posts pics, then goes and kills people. There’s no logical continuity of any sort, much like America itself. Nor is there any actual information about the shooter; this could have been your typical nutcase, or, more worryingly, some sort of robot going through the motions.

Let’s follow the usual pointless responses to a mass shooting:

After decades of mass shootings, befuddled, lost, politics-poisoned America is still at square one. Anyone can go get a gun and wipe out a lot of other people, and that’s it. That’s the sum total of progress on this subject.

There are plenty of statistics on mass shootings. Take your pick from a vast number of studies that are starting to look like classified ads for homicidal maniacs. There’s enough verbiage, too. Much the same applies to unintentional shootings and injuries statistics. Lots of stats, no results, and above all, no action whatsoever.

America the Habitual Nutcase? No, thanks.

When insanity goes mainstream, either it runs every part of your life or you do something about it. Like the massive high-fructose disinformation campaigns clogging every artery of America, the heart is attacked sooner or later.

Let’s go on a wild thinking spree and assume people care about their kids – the heart. Let’s go even further and assume there may be a good reason for that. Some revelation you got there.

Now, look at the responses again.

Kid-friendly, would you say?

See a problem? See any lazy, useless, hypocritical, overpaid, low-IQ incompetence waddling about? See a few parasites growing rich on the deaths and injuries? Ever see a homeless lobbyist? Exactly how thrilled are you that someone made a few bucks before the bullets hit somebody?

Guns are weapons for extreme environments like wars. America has been a self-inflicted war zone for decades, true enough. That doesn’t mean it has to be a war zone.

You don’t actually need gangs and lunatics trying to restart the Civil War. Psychopaths with guns could be an optional extra, like sprinkles. If you don’t want them, you don’t have them. That’s instead of being routine news. You may even like the peace and quiet after you adjust.

What the hell is wrong with you, America? You know all this. You’ve known it for decades. What next, “This gun may be harmful to some demographics” stickers?

Get off your butts and fix it.