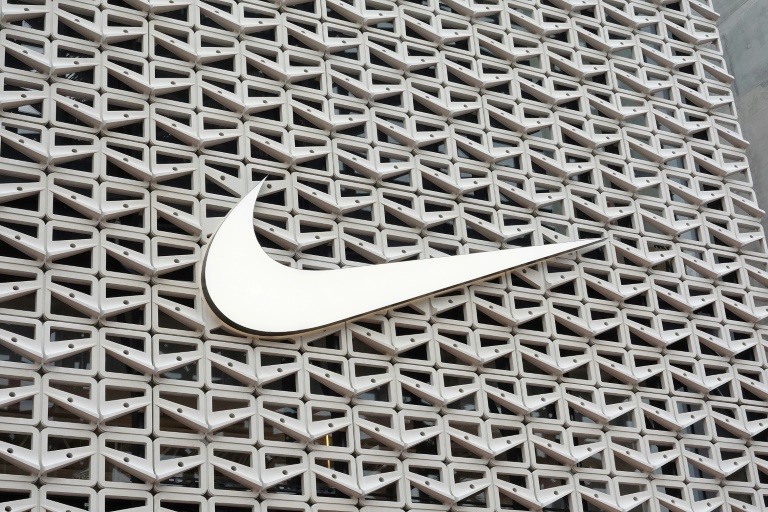 Nike will stop supplying products to retailers in Russia, extending a freeze in the country following the invasion of Ukraine – Copyright AFP/File LUCA SOLA

Nike will not renew licensing agreements in Russia, the company said Wednesday, joining a growing list of Western companies pulling back from the country following the Ukraine invasion of Ukraine.

“Due to operational challenges in Russia, Nike has made the decision not to renew or enter into any new business commitments, including with our franchisee Up&amp;Run,” the company said.

“Our business remains on pause and we are providing pay continuity to our employees.”

Nike’s statement was in response to an AFP inquiry into the status after Russian newspaper Vedomisti reported that Up &amp; Run’s parent, Inventive Retail Group (IRG), would shutter its retail locations in Russia because of lack of access to merchandise.

IRG’s website shows 37 Nike locations, nine of which are listed as “temporarily closed.”

“As you can see from our stores, deliveries are suspended and the goods are in short supply,” IRG spokeswoman Lyudmila Semushina told AFP. “In the current realities, we cannot continue to support the work of Nike mono-brand stores and will be forced to close them.”

Nike’s move comes just two days after Starbucks said it was shuttering its 130 cafes in the country, and last week, McDonald’s announced its exit from Russia, where it had 850 restaurants employing 62,000 workers.