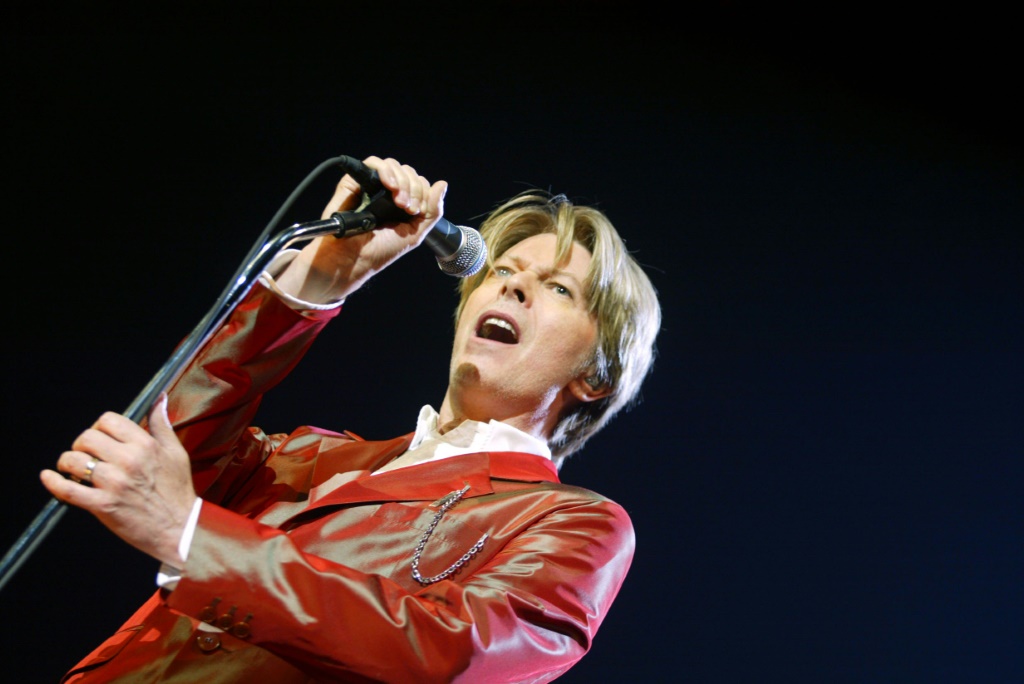 A high-octane documentary on David Bowie has delighted fans at the Cannes Film Festival which is having a vintage year for music lovers.

“Moonage Daydream” by American documentary maker Brett Morgen is a tour de force through the daring creativity of the pop icon who influenced rock music like few others.

It is not the only music doc at the festival, which also premiered “Jerry Lee Lewis: Trouble in Mind” about the legendary rock’n’roller.

The film was made by Ethan Coen, one half of the beloved Coen brothers film-making duo.

Both docs eschew expert talking heads in favour of a more immersive experience.

“I don’t care what experts say,” Coen told AFP at the festival.

“Jerry Lee is a performer so I want to see the performance — not what some expert thinks about it.”

By the time he died in 2016, Bowie had sold more than 100 million records, from his first hit single “Space Oddity” to his final album “Blackstar”, released just days before his death.

There was a massive wealth of clips, recordings, interviews, writings, movie performances and art by the artist — five million items in all — that Morgen went through to produce a mesmerising patchwork of sounds and images.

“It’s not a biography,” Morgen told AFP. “The film is meant to be sublime, and kaleidoscopic, and kind of wash over you.”

Having seen “nearly every image in existence of David Bowie, I am more in awe of him today than at any point”, Morgen said.

There was a temptation to simply call his film “Bowie”, but he resisted, because “there’s no definitive Bowie”.

Critics gushed, with The Telegraph calling Moonage Daydream “wildly creative” and The Guardian, in a five-star review, saying it was “a shapeshifting epiphany-slash-freakout… a glorious celebratory montage”.

That’s not all the music to come at Cannes, which is also bracing for the world premiere on Wednesday of “Elvis”, the new biopic from Australia’s technicolour maestro Baz Luhrmann.

The film stars newcomer Austin Butler in the lead role, with Tom Hanks as his infamous manager, Colonel Tom Parker.

Last year’s edition was also packed with music, opening with the eccentric musical “Annette” by LA pop duo Sparks, and featuring a lauded documentary about The Velvet Underground by cult director Todd Haynes, and a biopic about Celine Dion.

Cannes was also the launchpad for “Amy” about the tragically short life of singer Amy Winehouse, which premiered in 2015 to enthusiastic reviews.

More broadly, this is something of a golden age for music documentaries as the genre moves away from the sort of simplistic, hero-worshipping films of old towards more innovative pieces of work.

Coen said he had been blown away by some recent documentaries — especially “Get Back”, the painstaking reconstruction of footage from The Beatles’ last-ever gig by “Lord of the Rings” director Peter Jackson.

“The Beatles one was fantastic. I could not get enough of it even though it was seven hours long,” Coen said.

“But it’s like anything — books or movies — there’s some good ones and a lot of bad ones.”