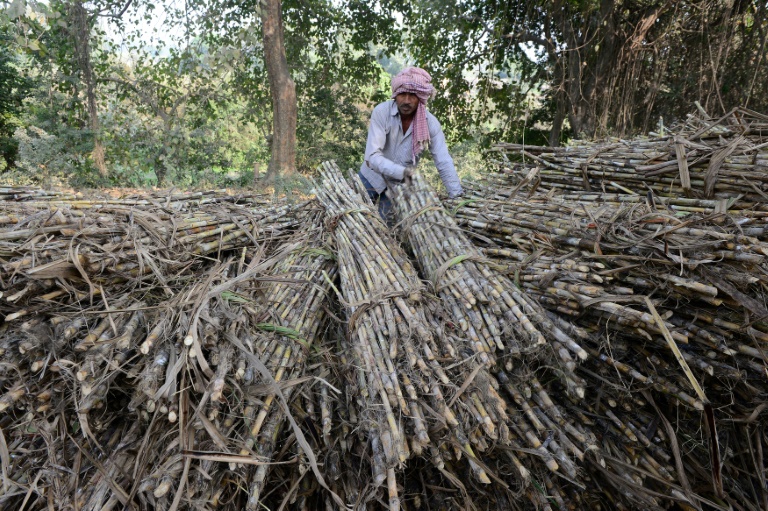 India said it has capped sugar exports to safeguard its own supplies and ease inflation, days after a ban on wheat shipments sent global prices soaring in the wake of the Ukraine war.

The world’s largest sugar producer and number two exporter after Brazil said on Tuesday that shipments would be limited to 10 million tonnes for the current marketing year to September.

The decision was taken “with a view to maintain the domestic availability and price stability during the sugar season,” the food ministry said in a statement.

Sugar exports are forecast to hit a record high this marketing year, with contracts signed for around nine million tonnes, and 7.8 million tonnes already shipped, it said.

Citing inflation and its own food security needs, in mid-May India banned any new wheat exports without government approval after the hottest March on record — blamed on climate change — hit harvests.

Although India is a marginal player on the global market, the move sparked a further surge in already-soaring global food prices since Russia’s February invasion of agricultural powerhouse Ukraine, which previously accounted for 12 percent of global exports.

The decision also stoked fears of growing protectionism in the wake of the conflict.

Authorities stressed that government-to-government requests for wheat from other countries reeling from record high prices would be permitted.