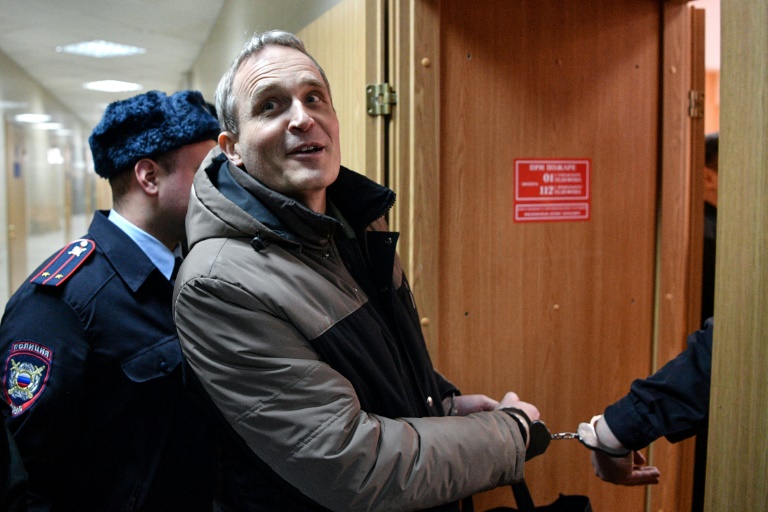 Dennis Christensen, a Danish Jehovah’s Witness, was released from Russian jail on Tuesday and will have to leave the country, the US-based Christian evangelical movement said.

In the first such conviction since Russia outlawed the religious movement in 2017, Christensen was sentenced to six years in prison in 2019.

His case has drawn worldwide condemnation.

“Dennis Christensen has been released from prison. For his faith, he spent a total of 5 years behind bars,” the movement said in a statement Tuesday.

Christensen must leave Russia overnight n the night of May 24-25, the statement said.

About 130 people gathered in front of a penal colony in the town of Lgov in the region of Kursk in central Russia to greet Christensen but members of Russia’s migration service took him to Moscow, the religious movement said.

Christensen —  who is married to a Russian — was arrested during a prayer meeting in the southern Russian city of Oryol in 2017.

Russia brands the US evangelical Christian movement, which was set up in the late 19th century and preaches non-violence, as a totalitarian sect and in 2017 designated it an extremist organisation and ordered its dissolution in the country.