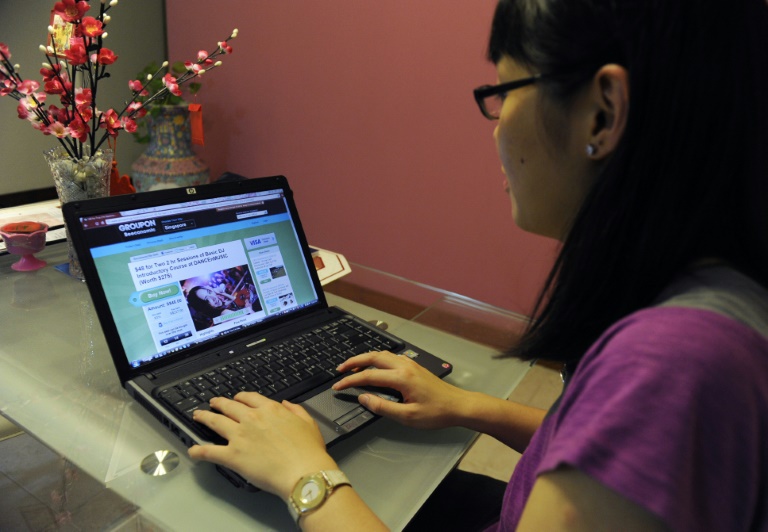 Clearview AI Inc has a database of more than 20 billion images of people’s faces culled from the internet and social media platforms without telling people how their information was being collected.

The company’s customers — including the police — can then upload an image of a person to an app, which checks its database for a match.

“Clearview AI Inc has collected multiple images of people all over the world, including in the UK, from a variety of websites and social media platforms, creating a database with more than 20 billion images,” said UK Information Commissioner John Edwards.

“The company not only enables identification of those people, but effectively monitors their behaviour and offers it as a commercial service. That is unacceptable.”

The ICO found that Clearview AI Inc breached UK data protection laws by failing to use the information of people in Britain in a “fair and transparent” way and for failing to prevent the data being retained indefinitely.

Earlier this month Clearview AI agreed to limit access to its controversial facial recognition database in the United States, settling a lawsuit filed by privacy advocates, according to a court filing.