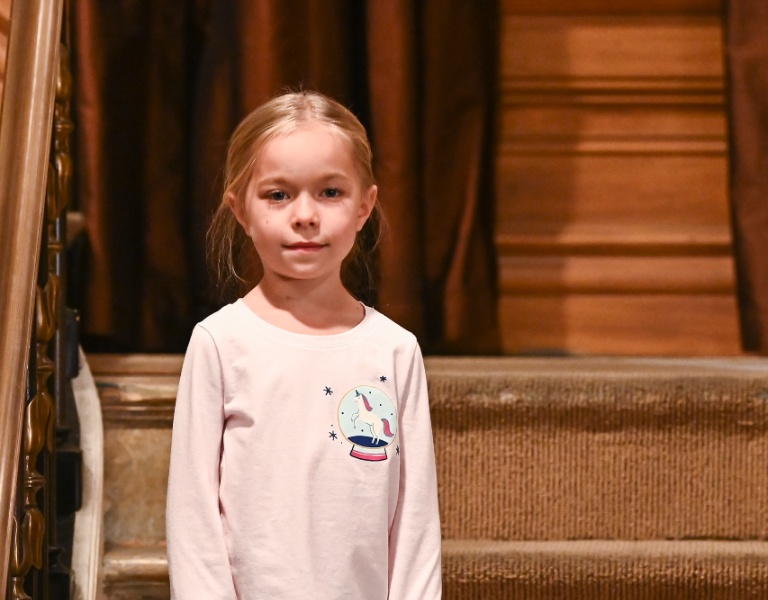 She was born overseas in France to a mother who is a stunt woman and a father who is a high-wire walker, so talent is in her DNA.

Jophielle started acting at the young age of three, but she also loves to sing and perform her circus act balancing on her father’s hands.

MB “State of Mind” is hosted by three-time Emmy winner Maurice Benard, who plays the role of Sonny Corinthos on “General Hospital,” the Godfather of Port Charles.

This was an insightful and engaging conversation. It is evident that Jophielle is bright, adorable, and precocious.

Their chat may be seen on the MB “State of Mind” YouTube channel, and it features Jophelle singing a song towards the end.

To learn more about child actress Jophielle Love, check out her IMDb page, and follow her on Instagram.