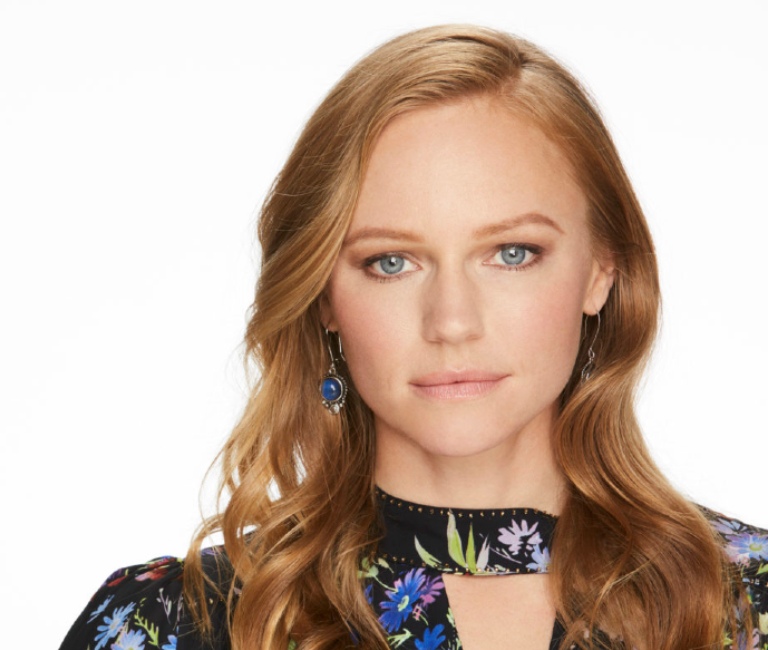 On Sunday, May 22, actors Eric Martsolf and Marci Miller of “Days of Our Lives” participated in a virtual fan event for an intimate group of fans.

This Zoom event was hosted by Star Image Entertainment, where a portion of the proceeds benefits Cedars CanSupport.

Martsolf acknowledged that “soaps are a teaching tool” and that it is an “actor’s responsibility to try to get it right.”

When asked if they were to do a “Days of Our Lives” spinoff series with any other actor on the show, Miller chose Thaao Penghlis whom she described as “worldly, smart, and talented.”

Martsolf picked Stacy Haiduk, who plays Kristen DiMera. “Brady and Kristen would be cool trying to have a normal life somewhere,” he said.

Miller praised co-star Carson Boatman for being “such a sweetheart.” “He has been lovely and he seems to be having a really good time.”

Martsolf also stated that he has a “great relationship” with Boatman, and praised him for his exceptional personality and for his desire to grow and learn.

On her greatest strength as an actress, Miller revealed that it is her “work ethic.” “I may not be the most talented person in the entire world but I work really hard to make up for whatever weaknesses I have. My strength is definitely my preparation,” she said.

Martsolf noted that his strengths in acting come from drawing from his life experiences, and he uses that to help him with his scenes.

They shared the greatest lesson that the acting profession has taught them. “When you have a good thing, stick with it,” Martsolf said.

“For me, it’s definitely about getting back up again,” Miller said. “Do not take things too personally, and also value genuine connection, intimacy, and relationships with people whether it’s your parents or your friends.”