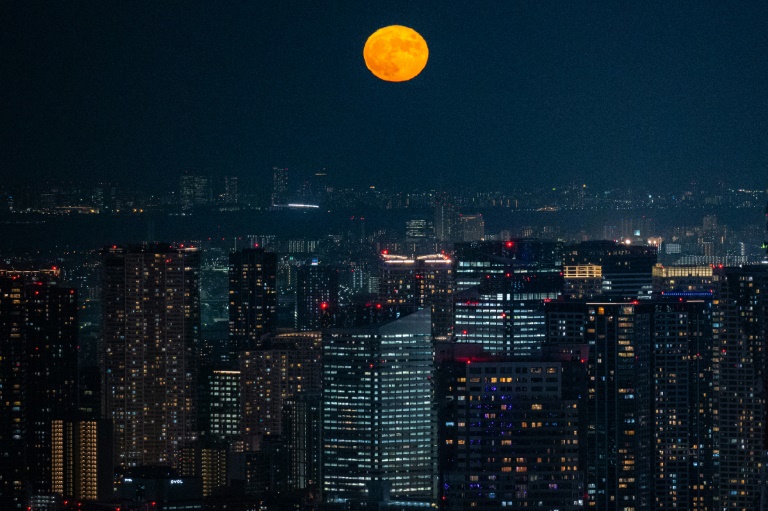 Japan and the United States said Monday they want to put the first Japanese astronaut on the Moon as the allies deepen cooperation on space projects.

No non-American has ever touched down on the lunar surface, and Japan has previously said it hopes to achieve a Moon landing by the end of this decade.

President Joe Biden, after his first face-to-face meeting with Japan’s Prime Minister Fumio Kishida in Tokyo, said the nations will work together in the US-led Artemis programme to send humans to the Moon, and later to Mars.

Biden said he was “excited” about the collaboration, including on the Gateway facility, which will orbit the Moon and provide support for future missions.

“I’m excited (about) the work we’ll do together on the Gateway Station around the Moon, and look forward to the first Japanese astronaut joining us on the mission to the lunar surface under the Artemis programme,” he said at a joint press conference.

Japan’s domestic space programme focuses on satellites and probes, so Japanese astronauts have turned to the US and Russia to travel to the International Space Station.

But space agency JAXA is looking to revitalise its ranks, last year launching its first recruitment of new astronauts in 13 years.

It lifted the requirement that applicants have a science degree and urged women to apply, because all seven of the nation’s current astronauts are men.