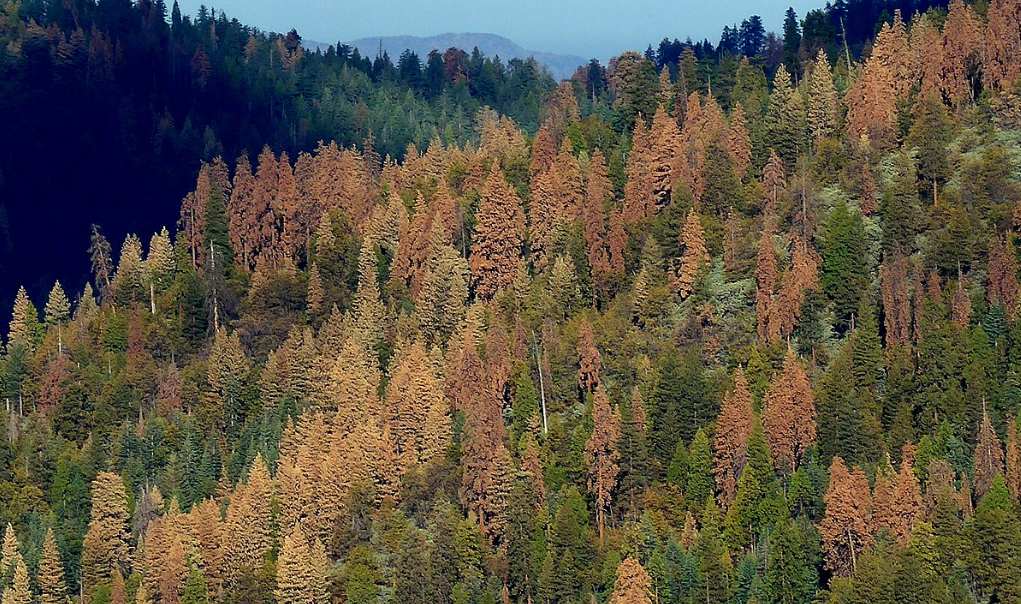 California may impose mandatory water restrictions if people don’t start cutting back on water usage as the drought drags on and the hotter summer months approach.

On Monday, Governor Gavin Newsome met with leaders of the state’s largest urban water suppliers; imploring them to step up efforts to get people to reduce water use as California’s drought continued to worsen, reports the Los Angeles Times.

The governor has avoided issuing mandatory cuts in water use, favoring an approach that gives local water agencies the power to set water use rules. Ten months ago, Newsom called for Californians to voluntarily cut water use by 15 percent, but the state remains far from that goal.

Today, Newsome warned that if conservation efforts didn’t improve this summer, the state could be forced to impose mandatory water restrictions throughout the state.

“Every water agency across the state needs to take more aggressive actions to communicate about the drought emergency and implement conservation measures,” Newsom said in a statement, according to The Guardian.

“Californians made significant changes since the last drought but we have seen an uptick in water use, especially as we enter the summer months. We all have to be more thoughtful about how to make every drop count.”

The months of January through March are when California has typically gotten its rains and snowfalls, reports ABC News. However, the first three months of 2022 were the driest in at least a century.

California is in its third year of drought and virtually all areas of the state are classified as either in severe or extreme drought.

On Tuesday, at the governor’s direction, the State Water Resources Control Board will vote on a statewide ban on watering of “non-functional” turf on commercial, industrial and institutional properties, as well as regulations requiring local agencies to implement water-use restrictions.

There is no definite date as to when the governor will impose mandatory restrictions on water usage, however, Newsome’s office says he plans to meet with the water agencies again in two months and would reassess conservation progress