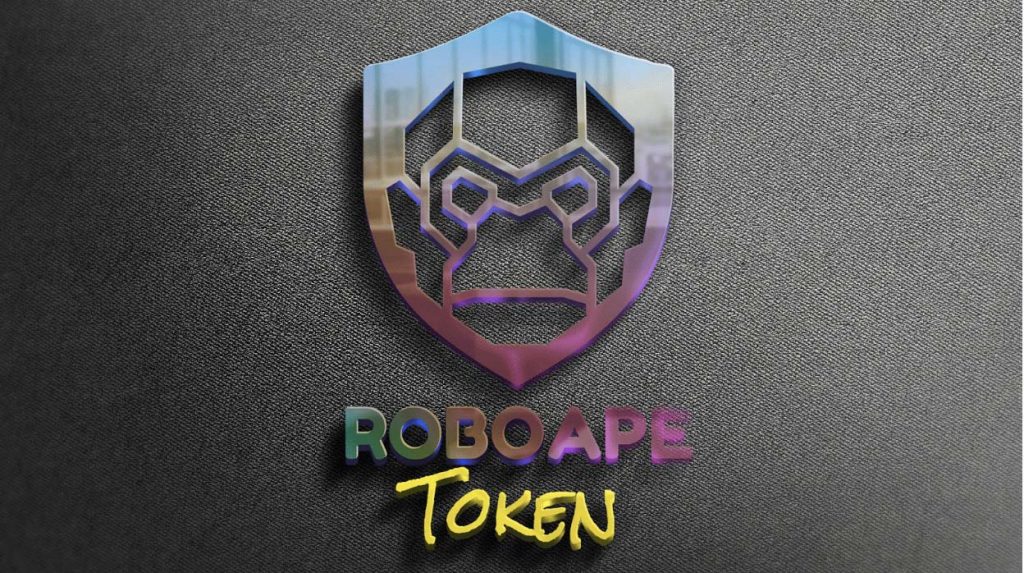 Play-to-Earn (P2E) crypto projects are becoming all the rage, with new ideas and innovations popping up constantly to combine the fun of gaming with the earning potential of cryptocurrency.

Each of these projects has taken different approaches to the P2E format, from Axie Infinity’s (AXS) turn-based combat to STEPNs (GMT) gamification of exercise, to the potential from crowdsourcing given by RoboApe (RBA).

One of the most successful and talked about Play-to-Earn platforms, Axie Infinity (AXS) has created a game that is fun to play and deeply rewarding, both from a gaming and financial perspective.

In Axie Infinity, players begin with three creatures called Axies, bought on the platform’s marketplace. These creatures are NFTs, meaning they are wholly unique to each player, giving them the potential to rise in value in the future based on the profitability of the platform or the perceived value of individual Axie creatures.

The game then takes mechanical inspiration from best selling turn-based combat games like Pokémon, with Axies each having an assigned ‘class’ that determines the effectiveness of their attacks, as well as a variety of other stats that impact each Axies usefulness in different combat scenarios.

Axie Infinity further illustrates its inspiration from Pokémon through its trading and breeding mechanics, allowing users to swap Axies and potentially breed rarer creatures, each with their value as an NFT.

This is where real money can be made, as Axies can be bought and sold for AXS tokens, which hold value in the marketplace and across the platform. This financially incentivises players to create the best teams to earn big, whilst also having fun in the process.

Besides, who wouldn’t want to make money playing video games?

STEPN (GMT) has taken the unique angle of incorporating real-life activity into its Play-to-Earn dApp, where players can earn tokens through running and jogging.

With STEPN (GMT), players can buy sneaker NFTs, each with qualities that reward players differently, such as different sneaker types rewarding different walking speeds differently, or the resilience of a sneaker determining how long it will take to be repaired.

The individual qualities of the sneakers are what gives them their value in the STEPN (GMT) marketplace, and what allows users to make money back for their hard work.

As a project that gets crypto users outside and exercising, this project is set to gain a loyal following.

RoboApe (RBA) is a newly released decentralised community platform, designed to be a platform where the only limits are the imaginations of its users.

The platform is one designed for growth, with a dedicated team of developers working routinely on free updates and expansions alongside a deflationary token currency system that encourages expansion for the financial gain of token holders.

One of these developments available for users is their Play-to-Earn games, given to the community by the RoboApe development team as a way to create a recurring, loyal user base while producing the opportunity to earn tokens and have fun.

With so many moving parts present in RoboApes (RBA) ecosystems, multiple options for token generation are key. The platform is set to host an NFT marketplace, eSports competitions, and a future Metaverse, as well as a DAO system for token holders to make decisions on the platform’s future.

These factors, combined with the fact that RoboApe (RBA) is a deflationary token, mean these tokens are extremely valuable. So a game in which players can earn them is a perfect match.

While details on exactly what these P2E games will be like have yet to be released, the economy they are being released into is sure to set them up for success. Plus, with a team so dedicated to the experience of their community, these Play-to-Earn games will likely be of the highest quality.

More information on RoboApe (RBA) can be found at:

Find out more about Axie Infinity (AXS) at: