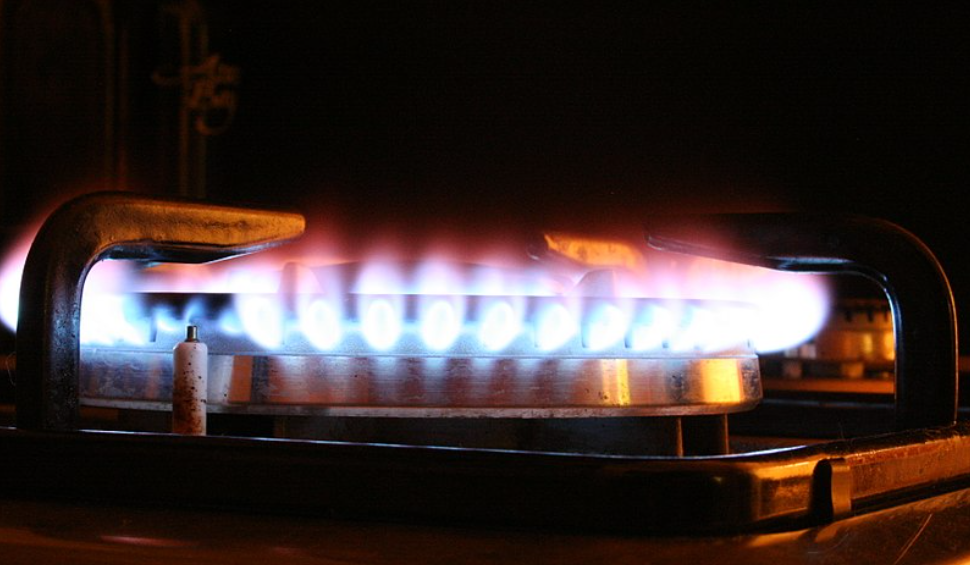 Russia’s Gazprom has informed Finland on Friday it will halt flows of natural gas from Saturday morning after Gasum, the Finnish state-owned gas wholesaler refused to pay its Russian supplier in roubles.

“On the afternoon of Friday, May 20, Gazprom Export informed Gasum that natural gas supplies to Finland under Gasum’s supply contract will be cut on Saturday, May 21, 2022, at 07.00,” it said in a statement.

Gasum’s CEO, Mika Wiljanen, added that the company had been preparing for such a situation “and provided that there will be no disruptions in the gas transmission network, we will be able to supply all our customers with gas in the coming months.”

“Gasum will supply natural gas to its customers from other sources through the Balticconnector pipeline. Gasum’s gas filling stations in the gas network area will continue in normal operation,” he said.

Finland is the latest country to lose the energy supply, which is used to generate electricity and power industry, after rejecting Russia’s decree, reports CTV News Canada.

Poland and Bulgaria were cut off last month, but they, along with Finland are small customers who have already prepared to move away from Russian natural gas However, Russia had warned of retaliation if the traditionally neutral nation decided to sign up for the Western military alliance.

Finland said on Friday it had agreed to charter a storage and regasification vessel from U.S.-based Excelerate Energy to help replace Russian supplies, starting in the fourth quarter of this year, according to Reuters.