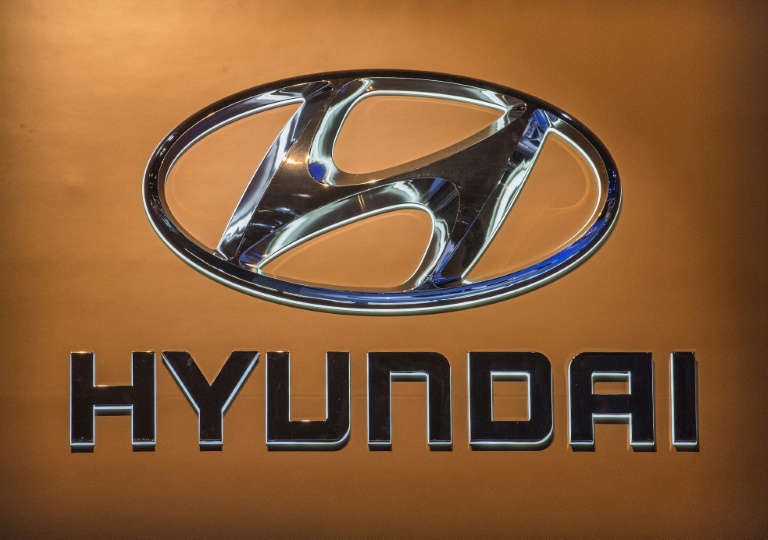 South Korean automaker Hyundai will build a $5.5 billion electric vehicle and battery plant in the southern US state of Georgia, its governor announced Friday, as President Joe Biden pursued his trip to Seoul.

Brian Kemp made the announcement alongside Hyundai Motor Company president Jay Chang at the future factory site near Savannah, hailing the more than 8,000 jobs the venture is expected to create.

“We are proud to welcome Hyundai Motor Group to Georgia as we forge an innovative future together,” Kemp said, according to a statement released by his office.

He called the plant “the largest economic development project in our state’s history.”

Hyundai suppliers are expected to invest an additional $1 billion in the factory, which will have an annual capacity of 300,000 units, according to the statement.

The automaker said it plans to begin construction in January 2023 and to complete the plant in the first half of 2025. It did not yet give any details on which of its electric models will be produced at the Georgia location.

“This new EV plant is the future of our business, and it will help us meet the growing demands of our US customers,” Chang said in the statement.

Hyundai has projected that 27 percent of its global fleet will be electric within seven years.

By building battery production into the new factory, Hyundai “aims to establish a stable supply chain for EV battery and other EV components in the US market,” the statement said.

Biden arrived on Friday in South Korea, on a trip aimed at cementing economic ties with Seoul. He is due to meet with Chang on Sunday, according to the White House.

The Hyundai plant will be the second electric vehicle factory in Georgia: electric truck maker Rivian announced in December that it will invest $5 billion to build its second US assembly plant there.

Hyundai aims to be the third-largest provider of electric vehicles in the United States by 2026, but it faces stiff competition.

The sector is currently dominated by Tesla, but traditional automakers General Motors and Ford plan to invest tens of billions of dollars to increase their electric offerings in the coming years, and many start-ups are also trying to break into the industry.