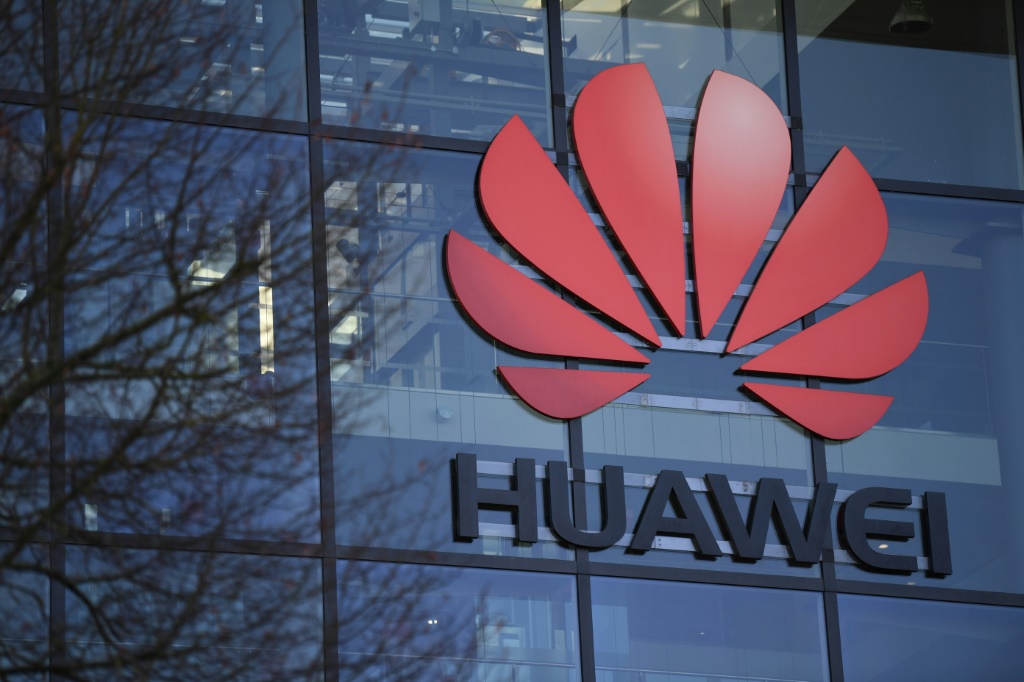 The long-awaited move follows the United States and other key allies, and comes on the heels of a diplomatic row between Ottawa and Beijing over the detention of a senior Huawei executive on a US warrant, which has now been resolved.

The United States has warned of the security implications of giving Chinese tech companies access to telecommunications infrastructure that could be used for state espionage.

Both Huawei and Beijing have rejected the allegations, while Beijing warned of repercussions for nations placing restrictions on the telecoms equipment provider.

The company did not immediately respond to an AFP request for comment on Canada’s ban.

“Today, we’re announcing our intention to prohibit the inclusion of Huawei and ZTE products and services in Canada’s telecommunication systems,” Champagne said.

“This follows a full review by our security agencies and in consultation with our closest allies.”

Canada had been reviewing the 5G technology and network access for several years, repeatedly delaying a decision that was first expected in 2019.

It remained silent on the telecoms issue after China jailed two Canadians — diplomat Michael Kovrig and businessman Michael Spavor — in what observers believed was in retaliation for the arrest of Huawei chief financial officer Meng Wangzhou in Vancouver in December 2018 at the request of the United States.

All three were released in September 2021 after Meng reached a deal with US prosecutors on the fraud charges, ending her extradition fight.

Champagne said Canadian telecommunications companies “will not be permitted to include in their networks products or services that put our national security at risk.”

“Providers who already have this equipment installed will be required to cease its use and remove it,” he said.

Most, if not all, had held off using Huawei in their fifth-generation (5G) wirelesss networks that deliver speedier online connections with greater data capacity, or looked to other suppliers while Ottawa hemmed and hawed.

“There are many hostile actors who are ready to exploit vulnerabilities” in telecom networks, he said.

The United States, Australia, Britain, New Zealand, Japan and Sweden have already blocked or restricted the use of Huawei technology in their 5G networks.

The US government considers Huawei a potential security threat due to the background of its founder and CEO Ren Zhengfei, a former Chinese army engineer who is Meng’s father.

The concern escalated as Huawei rose to become the world leader in telecoms networking equipment and one of the top smartphone manufacturers, and following Beijing’s passage of a 2017 law obliging Chinese companies to assist the government in matters of national security.

Canada’s two spy agencies had reportedly been divided initially over whether or not to ban Huawei from Canada’s 5G networks — one favouring a ban while the other argued risks could be mitigated.

The Canadian Security Intelligence Service and the Communications Security Establishment had been tasked with conducting a cybersecurity review to evaluate the risks as well as the economic costs to Canadian telecoms and consumers of blacklisting the equipment supplier.

Huawei was already prohibited from bidding on Canadian government contracts and core network equipment such as routers and switches.