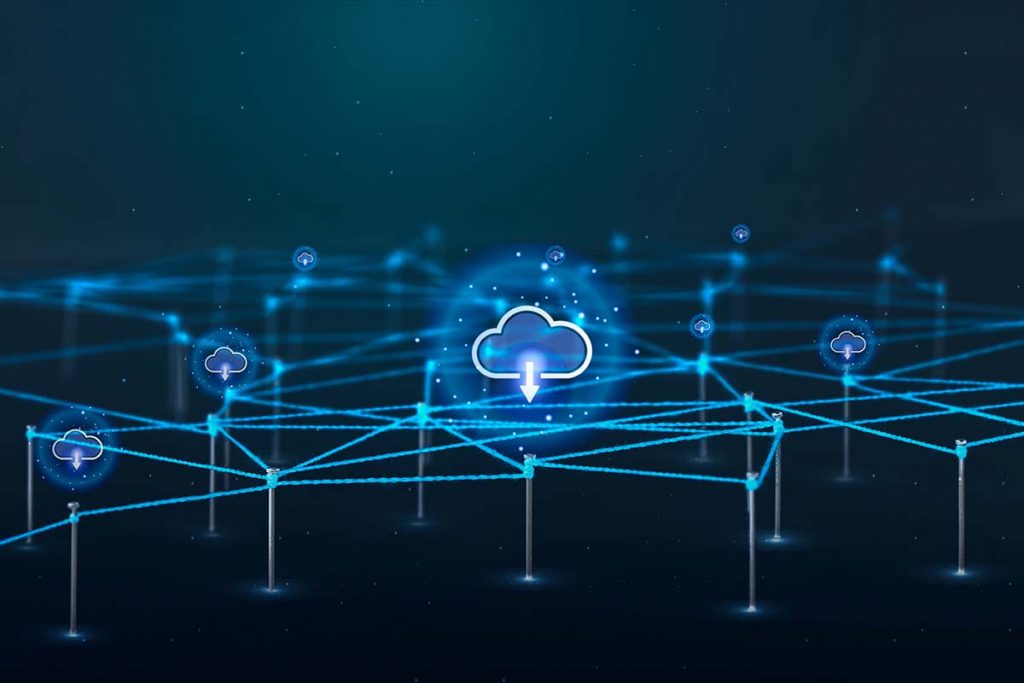 A report from the company Workspot looks at the increased cloud adoption and what this means for the current wave of digital transformation. In terms of the uptake of cloud services, 35 percent of organisations expanded their scope strategy and 47 percent are reportedly accelerating their adoption timelines.

The survey into the state of end-user computing and remote work examines the main drivers and challenges and shifts in the IT industry and it is titled “State of Remote Work. A Survey of End-User Computing Decision Makers.”

Hybrid work has been a buzz term across all sorts of businesses. This represents a mixture of in-office and away-from-office forms of working. This situation has heralded in new forms of technology of working practices, such as conferencing and remote access, where new iterations of technologies have been adopted.

Therefore, there is a recurrent pattern within many businesses, one that sees investments shifting in different directions as businesses go about new technology adoption. For leaders focused on the ‘future of work’, much of this is orientated towards the cloud and interconnected remote working technologies. As an example, 83 percent of leaders stated they had either expanded or accelerated their cloud strategies.

A common reason put forward by business leaders for cloud and hybrid solutions relates to the ever-present pressures to deliver productivity.

However, adoption is not without challenges, including problems of how current hybrid environments operate. Another reason relates to cybersecurity concerns (an issue raised by 71 percent of the survey respondents). Many firms indicate that a greater proportion of their budgets has been directed towards security support.

Examples of cybersecurity initiatives include companies expanding their security perimeter (mentioned by 67 percent of firms) and securing user devices outside the corporate firewall (raised by 54 percent of respondents).

While technology advances, businesses are concerned about usability and employee compliance to new controls (mentioned by 60 percent of leaders). More generally, support of remote workers has created a pattern of increasing challenges for Information Technology departments. This includes the issue of device performance.

Another challenge relates to how the appropriate technologies are selected. To continue supporting the ‘anywhere’ workforce, more established strategies around cloud migration are discussed along with subjects like VDI modernization, and a wider implementation of SaaS applications.