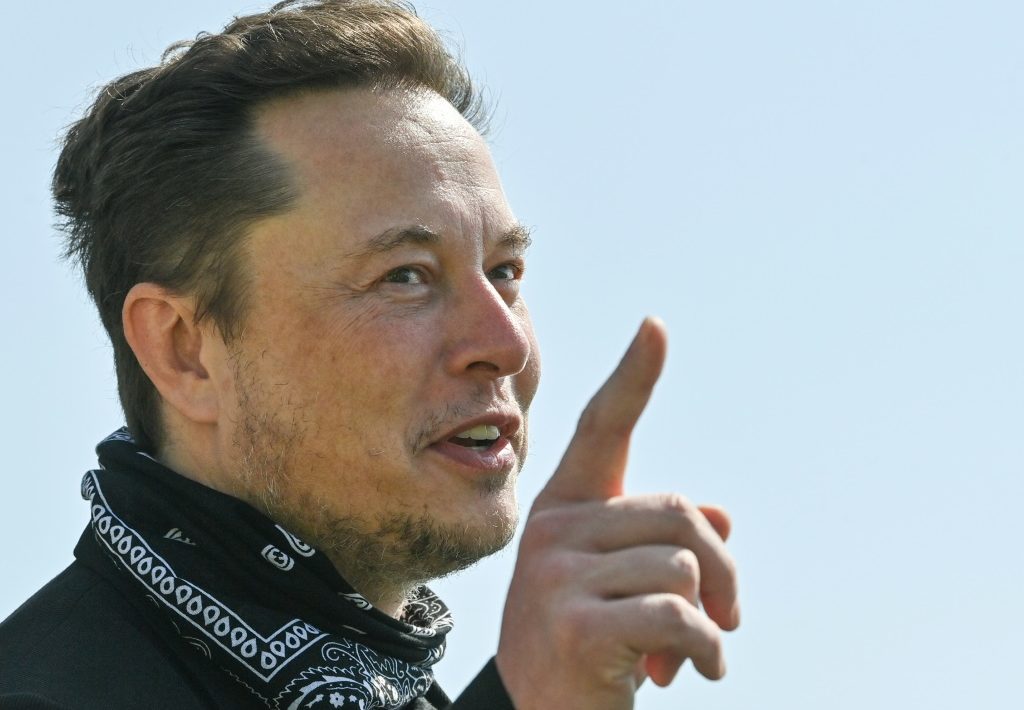 S&P Dow Jones Indices has removed electric carmaker Tesla Inc from its widely-followed S&P 500 ESG Index, citing issues including racial discrimination claims against the company and its handling of a government investigation after crashes linked to its autopilot vehicles.

S&P Dow Jones Indices removed the electric carmaker from the S&P 500 ESG index on May 2, the company announced in a blog post on Wednesday, according to the Daily Mail.

It appears the S&P 500® ESG Index has undergone its fourth annual rebalance. This was explained in the blog post, “The (Re)Balancing Act of the S&P 500 ESG Index,”

The “ESG” stands for environmental, social, and governance, criteria used by ‘socially conscious’ investors when deciding where to put their money, according to Investopedia.

Keep in mind that Tesla is still listed on the regular S&P 500 index, which measures the largest companies in the US by market capitalization. However, the index provider cited various issues at Tesla that significantly lowered its ESG score, including racial discrimination claims, poor working conditions, and its handling of a government investigation after crashes linked to its self-driving cars.

Reuters points out that internal issues and a lack of disclosures relative to industry peers should raise concerns for investors looking to judge the company across environmental, social, and governance (ESG) criteria.

And while a representative from the electric car company did not immediately respond to the story, Elen Musk rook to Twitter on Wednesday, saying that “ESG is a scam. It has been weaponized by phony social justice warriors.”

The removal of Tesla was among a group of changes made to the S&P 500 ESG Index dating from April 22, according to the announcement. Among the additions to the index at the same time was Twitter Inc, the social media platform which Musk has an agreement to purchase.

At the same time, Tesla’s stock has fallen by nearly 29 percent in the past month, after founder and CEO Elon Musk announced plans to buy Twitter for $44 billion.