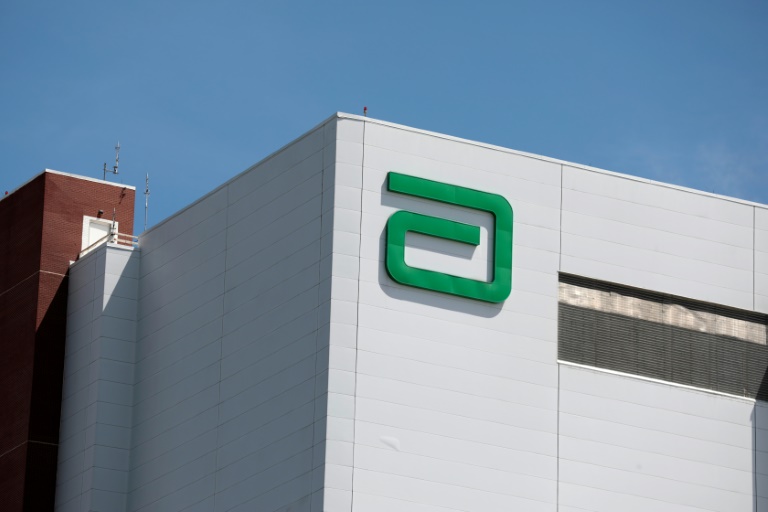 Abbott warned that it will take six to eight weeks to get baby formula back on the shelves even afer it resumes production at its facility in Sturgis, Michigan – Copyright AFP –

Amid a US shortage of baby formula, officials announced Monday a previously closed manufacturer would re-open and encouraged foreign companies to apply to import their products — although it will take weeks to see more stock back on store shelves.

A “consent decree” agreement between the Food and Drug Administration (FDA) and major formula manufacturer Abbott outlines steps needed to restart production at the company’s plant in Michigan, which was shut down due to a recall, Abbott said in a statement.

“Once the FDA confirms the initial requirements for start-up have been met, Abbott could restart the site within two weeks,” the statement said.

However, the company cautioned that “from the time Abbott restarts the site, it will take six to eight weeks before product is available on shelves.”

Abbott, which produces the popular Similac brand used by millions of American families, announced a voluntary recall on February 17 after the death of two babies.

In a separate move, the FDA also said Monday it plans to accept applications from international baby formula manufacturers “who don’t normally distribute their infant formula products in the US,” FDA Commissioner Robert Califf said in a statement.

Currently, the United States produces about 98 percent of the formula it consumes.

The FDA plans to work to quickly review such applications, especially ones that come from “countries that have health and safety inspection systems similar” to the United States, according to a senior White House official.

According to Califf, foreign-made baby formula could appear on US shelves within “weeks.”

The Biden administration was also reaching out to US manufacturers to offer help with logistical challenges, such as shipping, the officials said.

US families have grown increasingly desperate for formula amid a perfect storm of supply chain issues and the massive recall.

The average out-of-stock rate for baby formula hit 43 percent earlier this month, according to Datasembly, which collected information from more than 11,000 retailers.

Abbott’s agreement with the FDA to restart production at the plant in Sturgis, Michigan also needs to be reviewed by a federal court after the Justice Department filed a complaint on Monday.

The complaint says the facility “failed to comply with regulations designed to ensure the quality and safety of infant formula, including protection against the risk of contamination from bacteria.”

“The actions we are announcing today will help to safely increase the supply of baby formula for families,” US Attorney General Merrick Garland said in a statement.

Robert Ford, chairman and chief executive officer of Abbott said he regretted the situation and that the company already had begun “working to implement improvements and take corrective action.”

“We know millions of parents and caregivers depend on us and we’re deeply sorry that our voluntary recall worsened the nationwide formula shortage,” he said in the statement.

The FDA and White House officials reiterated Monday that parents who are concerned about running out of baby formula should talk to their child’s doctor, and that it is not safe to water down existing formula or to make your own at home.

The scarcity is the latest crisis to confound President Joe Biden’s push to get the US economy on sound footing amid the highest inflation in four decades and the ongoing global supply chain bottlenecks.