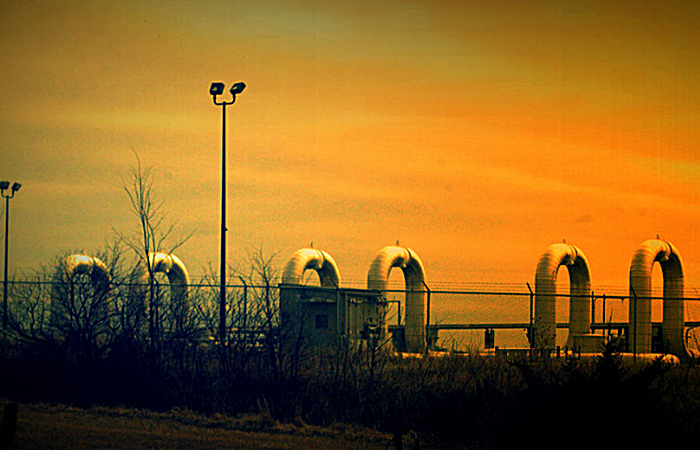 Kenney, whose job is on the line back in Alberta after a high-stakes leadership vote by his own Conservative Party that will be revealed Wednesday night, arrived in Washington on Monday.

According to Politico, Kenney is not that concerned about his chances of losing his job; he is wearing his salesman’s hat, pitching Alberta energy to Washington insiders.

On Tuesday, Kenney will be appearing before the Senate Committee on Energy and Natural Resources, to champion his province as a trustworthy source of energy for the U.S.

He was invited by its chair, West Virginia Democrat Joe Manchin, a critical swing vote in the evenly divided Senate, who, just over a month ago, visited Alberta to tour the oil sands and meet with executives and key players in the province’s oil industry.

“It is deeply frustrating to us that we don’t even show up on the radar screen when it comes to [energy] discussions,” Kenney said at a roundtable with journalists, reports CTV News Canada.

“If the U.S. is serious about this energy problem, all I’m saying is we’ve got the supply. We just need more infrastructure.”

“Why is the instinct in the [Biden] Administration to call Riyadh, Tehran, and Caracas, and not Calgary? No one has ever given a good answer to that question,” he said.

Washington says no to the Keystone XL pipeline

Senator Manchin has played on the fears around inflation and high energy costs brought about by the coronavirus pandemic and more recently, the Russian in=vasion of Ukraine. This line of reasoning has led Manchin to reiterate his call to Biden to revive the Keystone XL Pipeline.

So it is only reasonable that Kenney would consider Manchin an ally in his quest to get the U.S. to buy Canadian oil. Kenney wants to partner with the Biden administration to work on a major pipeline, a successor to the Keystone XL project.

But the fraught political debate has made the idea of building new pipelines a tough sell on both sides of the border. Joe Biden, on his first day in office, revoked a key permit for the KXL pipeline, according to CBC Canada.

In terms of energy policy, “it doesn’t get any more influential,” than the Senate’s energy and natural resources committee, according to Maryscott Greenwood, CEO of the Canadian American Business Council in Washington, who has been helping Alberta prepare for this trip to D.C.

And despite the committee’s bipartisan nature, Republican members have voiced support for Keystone, while almost all the Democrats have opposed it, except for Manchin.

Bottom line? It is still going to be a hard sell, but we will see.