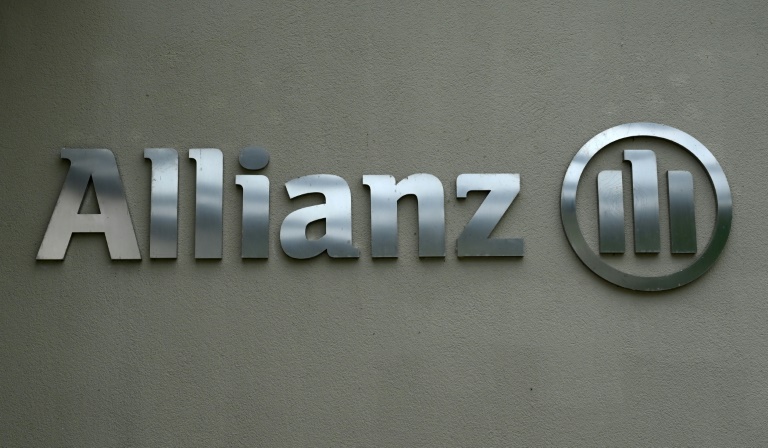 Insurance giant Allianz will pay $6 billion in restitution and fines over a multi-billion fraudulent scheme that hit American teachers, clergy and other investors, US regulators announced Tuesday.

Allianz Global Investors US, a US unit of the German financial firm, admitted to violating US securities laws with its “Structured Alpha” scheme which dates to at least January 2016 and was exposed with the stock market downturn in March 2020, said the US Securities and Exchange Commission.

Allianz Global, as well as two of three portfolio managers named in the complaint, also agreed to plead guilty in a parallel criminal case, the SEC said.

The agency said Allianz and the three portfolio managers doctored key financial figures to make losses look smaller than they were.

But when Covid-19 struck the United States in March 2020, the pandemic-induced market crash showed Allianz had misled investors about risk, and “the fund suffered catastrophic losses and investors lost billions,” the SEC said.

Allianz Global agreed to pay about $1 billion in penalties and disgorgement, while the company and its German parent will pay over $5 billion in restitution to victims, the statement said.

“The victims of this misconduct include teachers, clergy, bus drivers, and engineers, whose pensions are invested in institutional funds to support their retirement,” said SEC Chair Gary Gensler, who lamented “a recent string of cases in which derivatives and complex products have harmed investors across market sectors.”