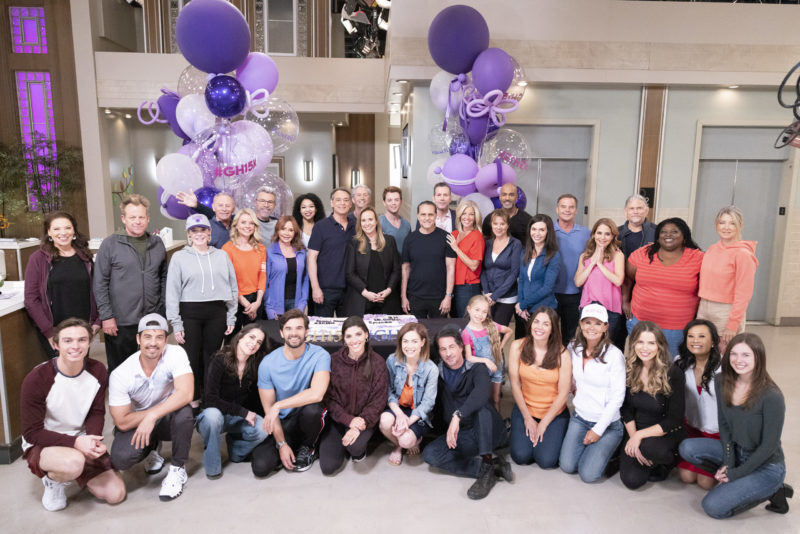 The cast, crew, and the creative team of the iconic soap opera “General Hospital” have a major reason to be proud.

They just celebrated filming the 15,000th episode milestone of “General Hospital,” which is slated to air in June.

In this special episode, the town of Port Charles comes together when an unknown political force takes aim at beloved Mayor Laura Collins (Genie Francis). Fans can share their favorite “GH” episodes and moments on social media using the hashtag #GH15K.

Frank Valentini serves as the executive producer of the show. Chris Van Etten and Dan O’Connor are the co-head writers of the hit daytime drama. “General Hospital” airs weekdays on the ABC network.

Currently in its 59th year, the Emmy award-winning ABC soap opera “General Hospital” will celebrate its milestone 60th anniversary on April 1, 2023. It is the longest-running scripted television drama currently in production.

“General Hospital” has won the prestigious Daytime Emmy Award for “Outstanding Daytime Drama Series” a record 14 times. It was co-created by Frank and Doris Hursley.