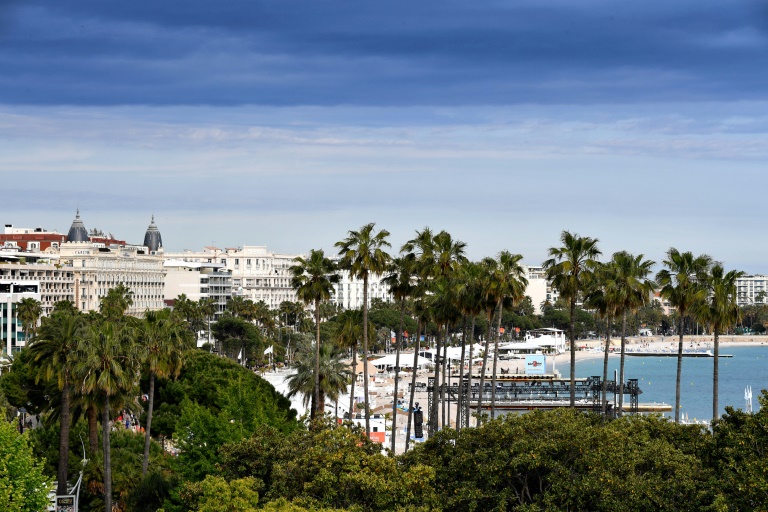 Private chef Selim M’nasri used to cook for wealthy Russians on the French Riviera once a month, but he says it has been “radio silence” from them since Moscow’s invasion of Ukraine.

So the 34-year-old Nice cook is now working for top athletes and other rich clients.

The Covid pandemic and now Western sanctions on Moscow over the Ukraine war have kept rich Russians away from the French Riviera, one of their favourite foreign destinations.

But the region does not appear to have had trouble finding big spenders from other countries to make up for the loss of its Russian visitors.

The pandemic had already caused an 80 percent drop in the number of Russian tourists in the Provence-Alpes-Cote d’Azur region, according to the head of the local tourism committee, Francois de Canson.

After Paris, it is the second most popular French destination for Russian visitors. And it is a historic hotspot, too — Russian visitors have stayed here in “sumptuous villas since the 19th century,” de Canson added.

Russia may not account for the largest number of tourists, but in the past, they could be relied on to bring enormous wealth to the coast.

“But there is a fringe of this market with a lot of money, who live on the coast and whose guests rent villas nearby, bringing work to the luxury hoteliers, yacht rental companies, and private caterers,” Zanon said.

French Riviera workers in these industries have noticed the change.

Lea Combelonge, who worked as a private chef during the pandemic, has lost her rich Russian customers, too.

They could be complicated clients –- sometimes making last-minute orders for caviar — but they were also generous, she said.

It hasn’t been difficult to make up the lost business though, she added, because “there are rich people everywhere”.

“There’s plenty of work,” he said.

The European Union has blacklisted hundreds of Russian oligarchs and politicians since Moscow’s annexation of Crimea in 2014, adding many more following the outbreak of war in Ukraine.

But many ordinary Russian families living in France have stayed on the coast, according to Thomas de Pariente, deputy director of tourism in Cannes.

“You can still hear Russian spoken on the Croisette,” he said, referring to the city’s famous beachfront promenade.

But a new “high-contribution” clientele, from Qatar and the United States in particular, has helped tourism on the Riviera rebound since the reopening of borders, he said.

The tourism sector had been courting new customers, including Scandinavian and Canadian visitors, even before the pandemic began.

“After the outbreak of the war in Ukraine (they) took up these communication campaigns and made considerable efforts towards the United States”, said de Canson.

There are now three daily direct flights between Nice and New York. A Nice-Montreal flight has also opened.

In Cannes, high-end rental specialist Romain Benichou said “not a single villa is available” for July-August.

Meanwhile villas sold by Russians following the war in Ukraine have found buyers among the French, said Nicolas Dos Passos of the Albert Immobilier agency in Cannes.

Another sign that the rich are here: Yacht spaces at ports in Cannes and Marseille are full, according to Fabrice Viard, manager at Liberty Yachts company.