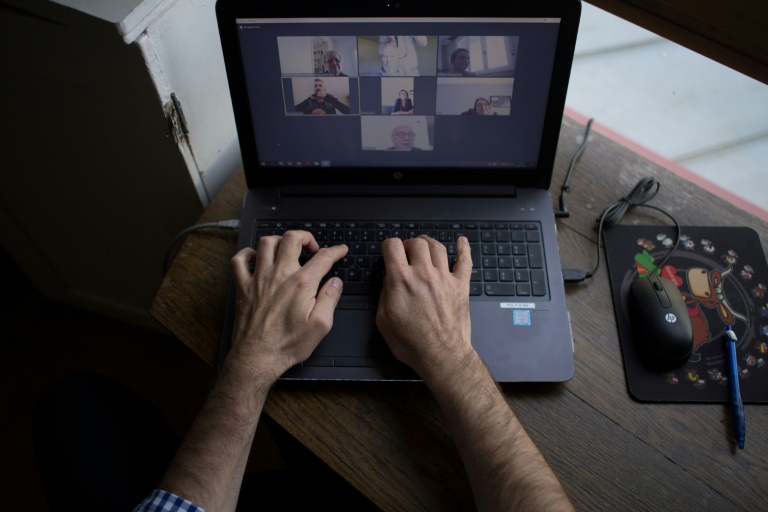 Few employees will have faced corporate change on the scale that has occurred during the past two years. Companies continue to face a constant barrage of change as they attempt to adapt to a business landscape that continues to move beneath their feet.

To a degree, change has become a part of our daily lives and it might be thought that employees would learn to accept it. However, this is not usually the case, as evidenced by the ongoing negotiations between employers and employees worldwide over returning to the office, which is demonstrating that some employees are very resistant to change.

According to Dr. Dawn-Marie Turner, the very language many leaders use to discuss the topic — “resistance to change” — creates a self-perpetuating cycle that leads to frustration, defensiveness, and organizational paralysis.

Dr. Turner explains to Digital Journal how business leaders should respond when resistance to change is apparent among the workforce.

Leadership challenges and frustrations are commonplace, according to Tuner: “It happens all the time. With the best interests of the company and employees at heart, a leader obsesses over a problem, doing the grunt work necessary to find a workable solution —only to find that the solution is received with precisely zero enthusiasm, causing the leader to frustratedly ask, “I’m trying to help! Why are they fighting so hard against this change!”

According to Dr. Turner, asking that question is an indication that the leader is working with a flawed mindset. The question is itself a label, based on the reaction to the event. Moreover, Turner argues, it is the belief that people are resistant to change that is the problem.

Instead Turner says: “People actually don’t resist change. We know this, because people are changing voluntarily all the time.”

She adds: “Once we understand that the people we work with aren’t resisting change in general, it becomes much easier to ask pointed questions about what the specific objections to this change might be, and how the team can move forward productively.”

First, pause and ask, “Why do I believe they are resistant to change?” The specific actions that we tend to notice include things like negative knee-jerk reactions, predictions that it won’t work, or failure to follow through after being trained for change.

But each of these things are perfectly normal, human workplace behaviors. Interpreting these as a sign of resistance to change may say just as much about your mindset as your team’s. And labeling these behaviors as change resistance can set up the toxic cycle of defensiveness that makes successful change impossible.

Once you pause, ask the next question, “Where are these reactions coming from? Why are they reacting this way?” Knee-jerk cynicism may simply be a personality trait. A prediction that the change won’t be as effective as predicted may be an honest attempt to preemptively address an issue the employee sees coming down the line. The crucial behavior for the leader is to work from the assumption that the team wants to succeed as badly as you do, and their behaviors tell you something important about what they’re thinking.

Finally, pause a third time and ask, “Do I know something my team doesn’t know, or do they know something I don’t know — but need to?” The first question helps you avoid the mistake of forgetting that your team doesn’t actually have access to the inside of your head, and it’s entirely possible that if they knew everything you knew about the situation, they’d be on board with the change. So tell them!

Likewise, it’s possible that if you knew everything your team knows, you might have reached a very different decision. After all, you hired them to know things you don’t know and do things you can’t do. The proactive solution to this, of course, is to make sure that employees are consulted about major changes before the day they’re announced. But if you find yourself meeting resistance, it’s wise to pump the brakes and ask yourself if what’s actually happening is that team members with specific and valuable domain knowledge are seeing something you’re not.

According to Turner: “By this time next year, we’ll have a pretty good idea of the way many companies handled the return to the office, what approach they used with their employees, and how successfully — or disastrously— it all went.”