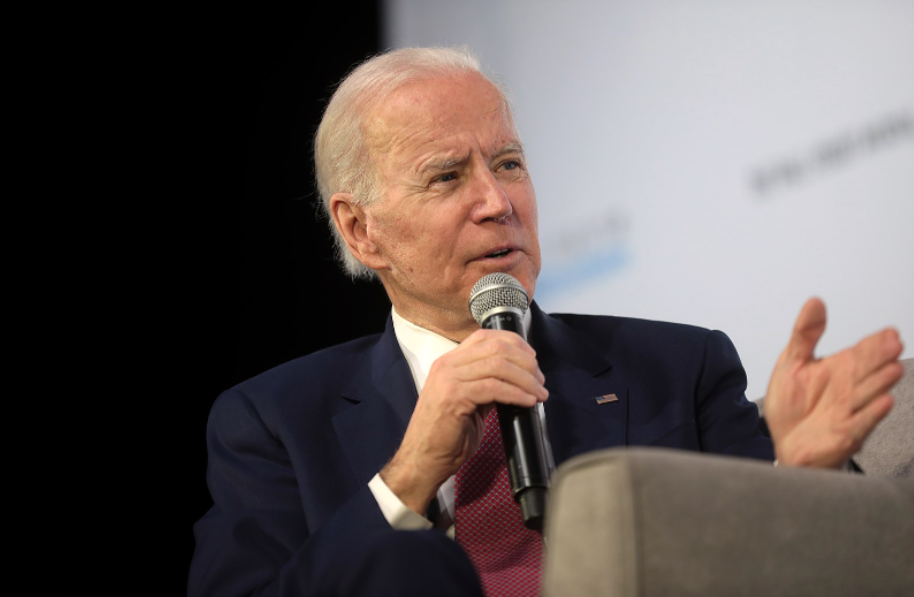 President Joe Biden is host to this year’s Summit of the Americas, and is already facing some hurdles.
Source – Gage Skidmore, CC SA 2.0.

The Summit of the Americas being held in Los Angeles, California next month, and already, a small group of leaders are refusing to go unless “everyone is invited.”

The Ninth Summit of the Americas, which President Joe Biden is hosting in Los Angeles on June 6-10, will be the first time that the U.S. has played host since the inaugural summit in Miami in 1994. It takes place every three years.

There is already a lot of criticism surrounding the summit, which traditionally is a gathering of countries from North, Central and South America and the Caribbean. As it is, relations between Cuba, a communist-run nation, and the U.S. have been tense for decades.

Nicaragua and Venezuela are on bad terms with Washington following an extensive list of sanctions against their governments and recent dubious elections, according to CNN News.

All this background information means that the three countries, Cuba, Nicaragua, and Venezuela, are now at the center of a brewing diplomatic drama that could reach embarrassingly dramatic proportions.

A pending boycott is in the works

Mexican President Andrés Manuel López Obrador, during his usual daily news briefing on Tuesday,  threatened to boycott next month’s Summit of the Americas, saying his participation will not be confirmed unless host country United States invites Cuba, Nicaragua and Venezuela.

Besides pushing for the U.S. to lift its embargo against the Communist-run island, Obrador has continued to criticize the U.S. for not investing enough in Central America, which he argues is central to addressing the issue of mass migration from the region.

“We feel that there should be no confrontation. Even with the differences, we must dialogue, all Americans, then we are yet to resolve this issue; we have a very good relationship with the government of President Biden. We want everyone to be invited. That’s the position of Mexico,” he added.

However, the White House said on Tuesday that no decisions have been made following López Obrador’s comments. “We haven’t made a decision about who will be invited, and no invitations have been issued yet,” White House Press Secretary Jen Psaki said.

Complaints over the meering’s agenda

According to Politico, everyone fears the agenda at the meeting is going to be rather thin, especially when concrete plans are needed to address improving the region’s economy and trade links.

Comparisons are being made that liken Biden to former President Donald Trump, who often bullied and berated the United States’ southern neighbors. Biden is accused of having watered-down policies – not that much different than his predecessor.

There’s also a sense that Biden just doesn’t prioritize the region, home to some of the United States’ biggest trading partners, including Mexico. Some wonder if a sudden crisis in Ukraine will be enough to keep Biden away from the summit altogether.

On Tuesday afternoon, Reuters reported that Brazilian leader Jair Bolsonaro, who has often been at odds with the United States, planned to skip the summit, too.

Antigua and Barbuda’s ambassador to the United States also signaled last month they wouldn’t bother coming to the summit unless Cuba was invited, also warning that most Caribbean Community countries won’t bother to show up, either.

And if this isn’t enough to deal with, even China has an opinion about the summit. “Are Cuba, Nicaragua and Venezuela not countries in the Americas?” Zhao Lijian, a Chinese Foreign Ministry spokesperson, asked acidly in comments that also attacked Washington for its sanctions and security policies in its own hemisphere.