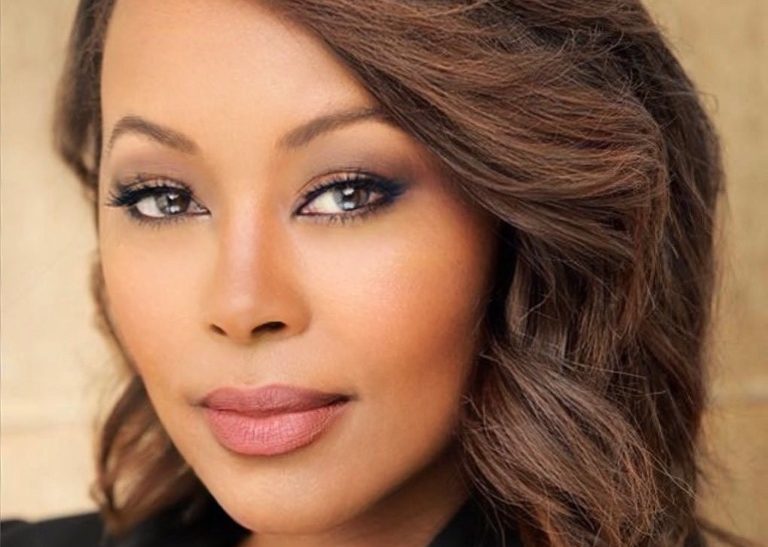 Acclaimed actress Ptosha Storey chatted about being a part of “The Young and The Restless” and “The Oval.”

‘The Young and The Restless’

In the No. 1 daytime drama “The Young and The Restless,” Storey played the role of Naya, for which she earned a 2022 Daytime Emmy nomination for “Outstanding Guest Performer in a Drama Series.” “That nomination felt really good,” she admitted.

Storey had great words about working with co-star Mishael Morgan, who plays Amanda Sinclair. “Mishael is incredible on a personal level, and I respect her as a mother and as a woman. On a creative level, she has been amazing to work with as an actress, especially working together and doing this storyline. There is something special about working with somebody who is present in the moment and will take chances with you. As actors, I feel that we created some magic,” Storey explained.

For her acting work, Morgan also earned a 2022 Daytime Emmy nod for “Outstanding Lead Actress in a Drama Series.” “Mishael has been amazing in this journey. She had a lot to do with me being nominated, and I hope that I had something to do with her being nominated because we did some great work together. It was always magical working with Mishael,” Storey said.

On being playing Naya, she remarked, “As an actor, you can’t really judge characters. You need to delve into them and understand who they are as human beings. I went in without judgment even though Maya gave up her children. This story resonated with so many women, and I was glad to be a part of that.”

Storey continued, “What I realized, as I continued the journey, was that I was speaking for so many women who had experienced that. I got so much feedback from that storyline. I realized that we are better than our worst mistakes. While Naya made a mistake, she made the decision right. Her tenacity in making that decision right speaks to humankind. Naya represents so many women in the world today.”

“In my personal life, I had a journey where I didn’t know my dad, and I met him when I was 13,” she said. “We were able to build a relationship in spite of him not being present, and I grew to love him.”

“I am also on another show ‘The Oval,’ where we would do every scene in one take and a full season in nine days so my muscle is a little sharpened there thanks to working with Tyler Perry,” she said.

On the title of the current chapter of her life, Storey said, “Keep Climbing.”

For young and aspiring actors, Storey said, “Stay consistent and do good work. Everybody has a different journey and a different road to this acting world. You know that this is your purpose and your passion, and this is what you were meant to do. Trust and honor yourself and the higher being, which for me, is God.”

Storey listed Meryl Streep, Alfre Woodard, and Denzel Washington, as her dream acting partners. “Meryl is No. 1 for me, I am in awe of her. Alfre is another actor that I respect and admire and I would love to work with Mr. Denzel Washington,” she said.

On her definition of the word success, Storey said, “Success is to be a consistently working actor: to do what I love and make a living out of it. That’s the foundation of success for me. To continue to work in this field and to do it on a consistent basis, and to make a living doing so. I love what I do, and I want to continue to do good work in terms of film, and one day, to be a big name in the film industry, and to be a leading lady.”

Storey thanks the fans

For her loyal fans, Storey concluded, “Your love and support mean the world to me. Thanks to the Internet and social media, I feel the love immediately. My fans are vocal and they share their love through the Internet and when they see me in person. The fact that my work resonates with people is such a gratifying moment. I really do appreciate their love and support and I don’t turn down pictures or autographs with them because the fans make all the difference.”