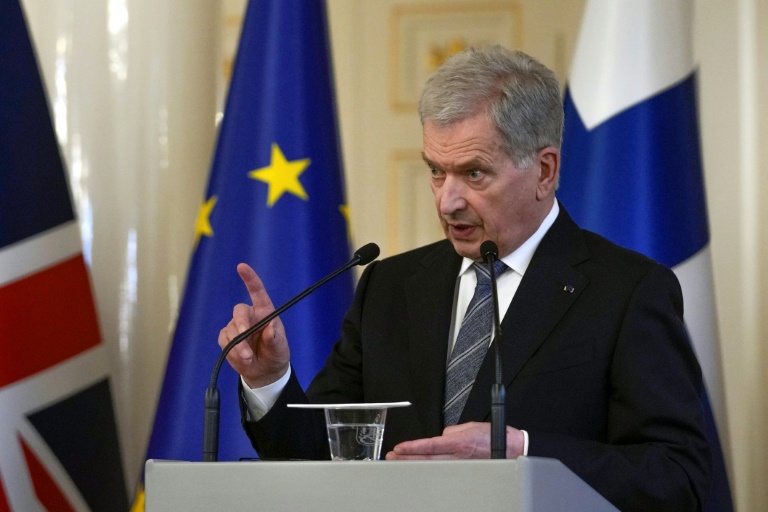 Finnish President Sauli Niinisto said on Wednesday that it “would not be against anyone”, if the Nordic country joined NATO, despite Russia warning against the membership.

“Joining NATO would not be against anyone. It is not a zero-sum game”, the president said at the signing of a political declaration of mutual assistance with the UK prime minister Boris Johnson.

If Finland was to join NATO, Niinisto said that his response to Russia would be “you caused this, look in the mirror.”

Similar to the one signed with Sweden earlier on Wednesday, the declaration assures that should Finland “suffer a disaster or an attack”, the United Kingdom will assist in a variety of ways “which may include military means”.

“Finland is already an enhanced partner in NATO. There is no doubt in anybody’s mind that Finland is part of the West”, Niinisto said.

He noted that the situation had changed, as previously Moscow had considered that militarily non-aligned Finland and Sweden were “stabilising” the Baltic region.

“But then, in the end of last year, they stated that Finland and Sweden can’t join NATO. They demanded that NATO doesn’t take new members. Russia actually expressed that you don’t have your own will”, Niinisto said.

This was a “huge change” the president added.

Russia’s February 24th invasion of Ukraine has led to a dramatic turnaround in Finnish political and public opinion in favour of joining the alliance, as a deterrent against aggression from Moscow.

Finland’s president and prime minister will announce Thursday their highly-awaited positions on whether to join NATO, the first step toward a formal decision after a swift turnaround in opinion since Russia’s war in Ukraine.