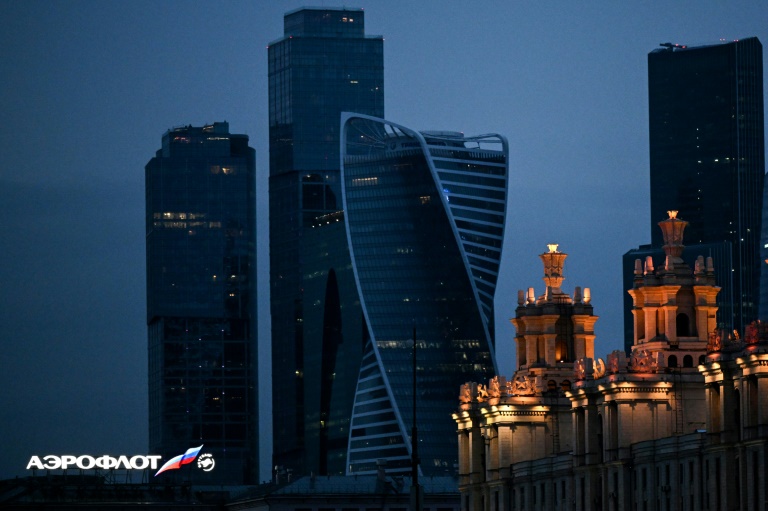 Unprecedented in their scale and speed, Western measures against Moscow have ranged from freezing assets to export bans on strategic products like semiconductors and financial sanctions – Copyright AFP/File Mohd RASFAN

The deployment of unprecedented sanctions against Russia over the Ukraine war has left companies with a complex legal minefield to navigate, prompting them to hire more lawyers to avoid costly missteps.

The European Union alone is inching towards its sixth sanctions package, while the United States, Britain, Japan and even traditionally neutral Switzerland have imposed restrictions on trade with Russia.

Unprecedented in their scale and speed, Western measures against Moscow have ranged from freezing assets to export bans on strategic products like semiconductors and financial sanctions.

Alex Zuck, managing director for product strategy at Moody’s Analytics, said the company in recent weeks had spoken to “hundreds” of compliance executives “struggling with and thinking about the sanctions exposure”.

Some companies have to expand their legal teams in response to the ever-shifting landscape, said a source in the European banking industry.

“There is a layer of complexity exacerbated by the fact that we get new sets of sanctions almost every week,” the source said.

Conforming to the sanctions is even tougher because Russia had been closely integrated into the world economy and was seen as a promising market by many Western businesses.

Those firms are now on a legal “war footing”, said Elodie Valette, a lawyer at Bryan Cave Leighton Paisner, which aids companies in the car manufacturing and energy industries, among others.

“They set up teams which sometimes manage almost only that because, for some, their daily activity was put in a difficult position,” she told AFP.

Suddenly inundated with work, lawyers scrambled to examine the sanctions, categorise them by activity and invite clients to make audits as they found themselves “a little lost” at the start, she added.

“Now the companies are starting to see how they can strengthen their programme for the future,” said Zuck.

“I don’t believe many people think there will be an abrupt end to the sanctions — they are going to last, probably increase.”

The call to economic arms began with the outbreak of war in late February, with the first measures obliging companies to compile an inventory of their Russian partners.

Business relations have to be scrutinised individually and painstakingly, including a review of clients, providers and partners, to see who really lies behind Russian structures.

“You need to go to the IT systems and conduct investigations. Having a name is just the tip of the iceberg, you need to find all the connections and the links,” the banking source said.

Zuck said the task is tricky as the United States and the European Union, for example, have different definitions of the level of control a Russian entity needs to have to trigger sanctions.

The manual approach of asking counterparties to disclose beneficial owners is sometimes “very difficult” due to the opacity of many Russian structures, he added.

“I dont believe many people think there will be an abrupt end to the sanctions. They are going to last, probably increase,” Zuck said.

Banks, especially those with close financial relations with Russia and countries on friendly terms with the Kremlin, are on the frontline of the economic war.

Despite some divergences between US, EU and UK sanctions regimes, the political objectives are the same and banks with the biggest exposure to Russia must reinforce their compliance teams, said the European banking industry source.

“Today, everyone wants to apply the sanctions strictly,” said Valette.