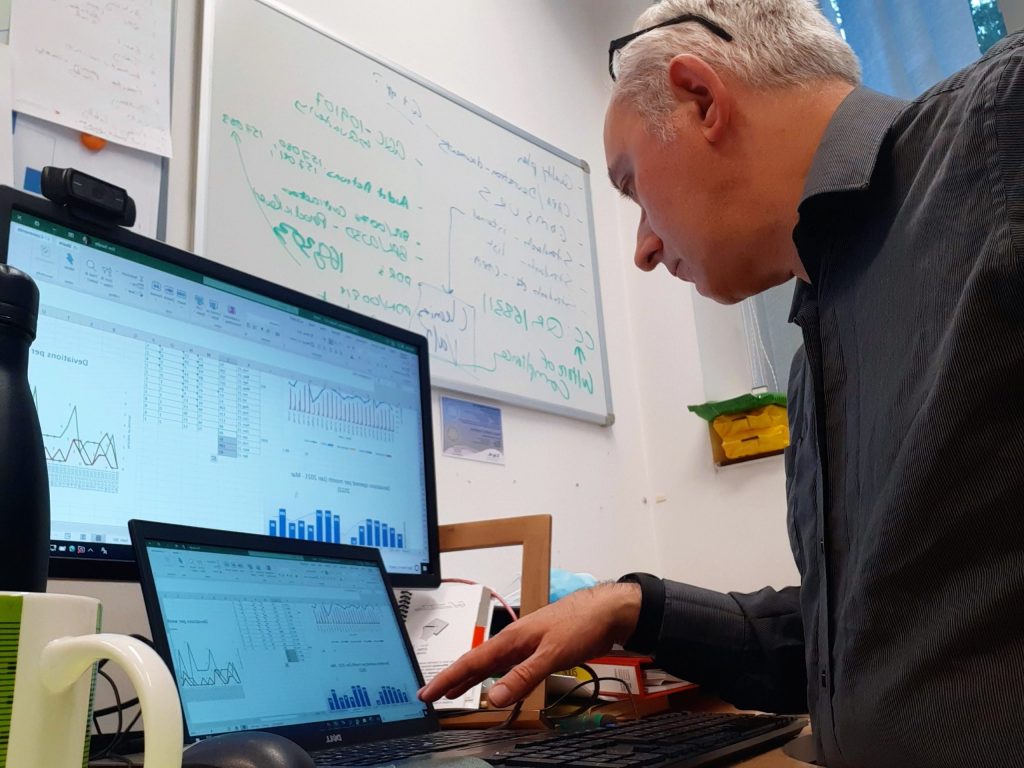 A new survey finds that 98 percent of people have seen a Microsoft Excel error cost their employer’s money. This shows the data security and data integrity vulnerabilities that can arise through poorly designed spreadsheets as well as the importance of spreadsheet validation and verification.

The review comes from Acuity Training, who surveyed 1,000 U.K. office workers to understand more about how good people’s Excel skills are in 2022. Some of the questions Acuity Training wanted to explore further were how good U.K. office workers are at using Microsoft Excel, how much of their working day they spend using Excel and how often they have encountered problems when using Microsoft Excel.

To derive at the findings, Acuity Training surveyed 1,000 U.K. office workers between the ages of 18 and 65 in January and February 2022 using Pollfish. The respondents were split relatively evenly by identified gender, divided between males (53 percent) and females (47 percent).

Despite the commonality of practice, training is often lacking. The data also found that only 48 percent of people have ever received any formal Excel training and that more than half of U.K. office workers are self-taught Microsoft Excel users.

Additionally, the survey found that 37 percent of the people who spend more than half of their day working in Excel have never received any formal training. Moreover, the inquiry discovered that on average U.K. office workers need help from colleagues twice per week with an Excel issue and 13 percent need help with Excel from colleagues daily.

The survey further found that more than half (57 percent) of office workers place their Excel skills as intermediate, when often the situation requires for more advanced skills to be in use. The proportion who answered they rate their skills as advanced was 27 percent. To complete the self-assessment, 11 percent of workers rated their expertise as beginner level. Only 6 percent of office workers rated themselves as experts

Commenting to Digital Journal on the survey outcomes, Acuity Training’s Director Ben Richardson said: “Since most workers will be asked at some point to use Excel, we wanted to further explore people’s confidence in using the tool.”