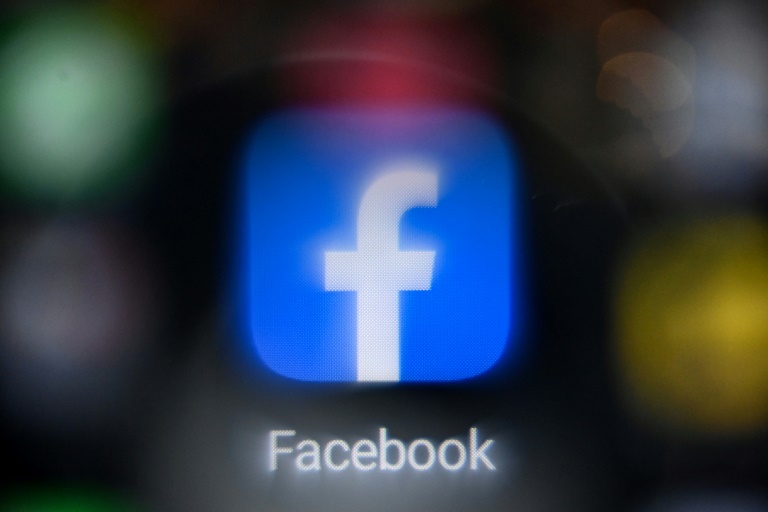 Facebook parent Meta says blocking Australian government websites was a glitch, not a negotiating tactic, when it was lobbying against a law there in 2021 – Copyright AFP –

A whistleblower group is accusing Facebook of deliberately blocking websites for Australian hospitals and emergency services as part of a negotiating tactic last year.

The social network owned by Silicon Valley tech giant Meta was lobbying to weaken a proposed law requiring it to pay news providers in Australia when it blocked all such content from its platform in February 2021.

But the algorithm also blocked other websites in what the company maintained was an accident, telling AFP on Friday that “any suggestion to the contrary is categorically and obviously false.”

“We intended to exempt Australian government pages from restrictions in an effort to minimize the impact of this misguided and harmful legislation,” a Meta spokesperson said.

“When we were unable to do so as intended due to a technical error, we apologized and worked to correct it.”

However, US-based organization Whistleblower Aid alleged it was actually a Meta ploy in filings with the US Department of Justice and the Australian Competition and Consumer Commission, first reported in the Wall Street Journal on Thursday.

The organization said in a statement that Facebook’s five-day blackout of news content providers had deliberately “overblocked” local governments, health services and other sites that were providing support for vulnerable people.

The intention was to force the government to weaken the proposed law, the group said.

Shortly after the blackout, Australia passed a law forcing Facebook to negotiate with news content providers, but politicians watered down some of the most onerous proposals.