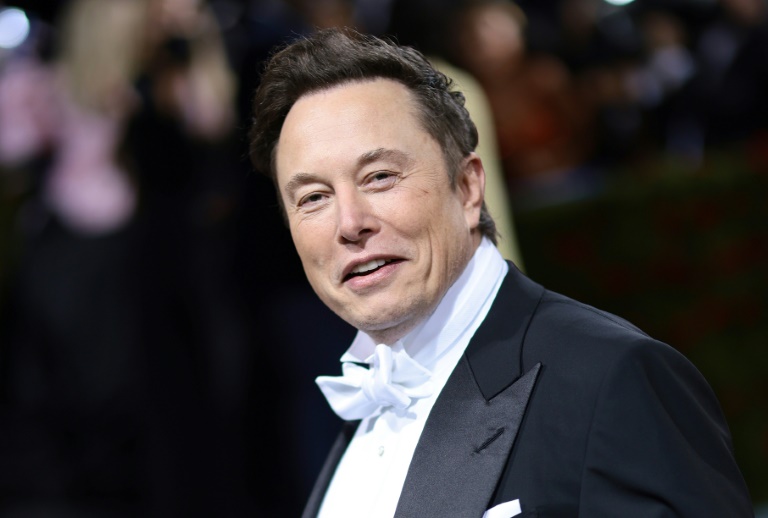 Elon Musk has raised $7.1 billion for his Twitter acquisition from investors that include Oracle founder Larry Ellison and Saudi Prince Alwaleed bin Talal, according to a securities filing Thursday.

The Saudi prince, the head of the Kingdom Holding Company conglomerate, agreed to contribute about 35 million Twitter shares worth $1.9 billion so as to retain a stake in the company post-acquisition, the filing said.

Alwaleed had previously balked at Musk’s $54.20 per share offer as too low, but praised Musk on Twitter on Thursday, saying “I look forward to roll our ~$1.9bn in the ‘new’ @Twitter and join you on this exciting journey.”

The investments will reduce a $12.5 billion margin loan organized through Morgan Stanley and other banks to $6.25 billion, the filing said.

The new financing means less of Musk’s Tesla shares will be used as collateral under the margin loan.

Musk “may receive additional financing commitments to fund additional portions of the total Merger Consideration,” the filing said, adding that the Tesla chief is in talks with former Twitter Chief Executive Jack Dorsey and others who may contribute shares to maintain an equity stake.

The Twitter takeover is expected to close later in 2022.

CNBC reported that upon completion of the deal, Musk is expected to serve as temporary CEO of Twitter for a few months, the network said, citing unnamed sources.