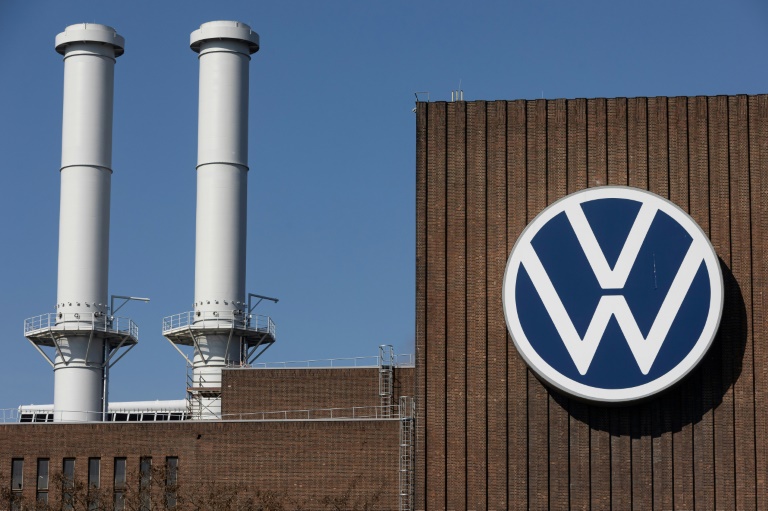 Over the first three months of the year, Volkswagen raked in a net profit of 6.7 billion euros ($7 billion), up from 3.4 billion euros in the same period last year – Copyright AFP Ishara S. KODIKARA

Over the first three months of the year, Volkswagen raked in a net profit of 6.7 billion euros ($7 billion), up from 3.4 billion euros in the same period last year.

The Wolfsburg-based group had shown “resilience” in the face of supply bottlenecks which have tormented automakers over the past year, CEO Herbert Diess said in a statement.

Volkswagen was able to “mitigate” the impact of supply bottlenecks for parts, such as semiconductors, by redistributing production across its global network of factories, Diess said.

The reduced availability of the chips, a key component in both conventional and electric vehicles made scarce by the coronavirus pandemic, forced intermittent stoppages at the carmaker last year.

Russia’s invasion of Ukraine has added to supply chain disruptions, limiting the availability of cables produced in the region.

“Even in a more polarized world, Volkswagen is firmly committed to expanding its global footprint,” Diess said.

At the centre of the strategy was North America, where the world’s second-largest automotive group is aiming to more than double its market share to 10 percent by 2030

Volkswagen recorded its first profit in years in the region in 2021, overcoming the 2015 dieselgate emissions-cheating scandal, after which the group had scaled back its US operation.

The group — whose 12 brands include Audi, Porsche and Skoda — announced in March it was pumping $7.1 billion into its North American production facilities, while Diess has lavished attention on the region, promoting the reimagined ID.Buzz camper.

The electric mini-van, with its iconic place in American pop culture, was designed with the market in mind and reflects battery-powered vehicles’ “central” role, according to the group.

The changed emphasis enabled the auto giant to boost is figures despite delivering over 20 percent fewer cars, while bottlenecks have limited production.