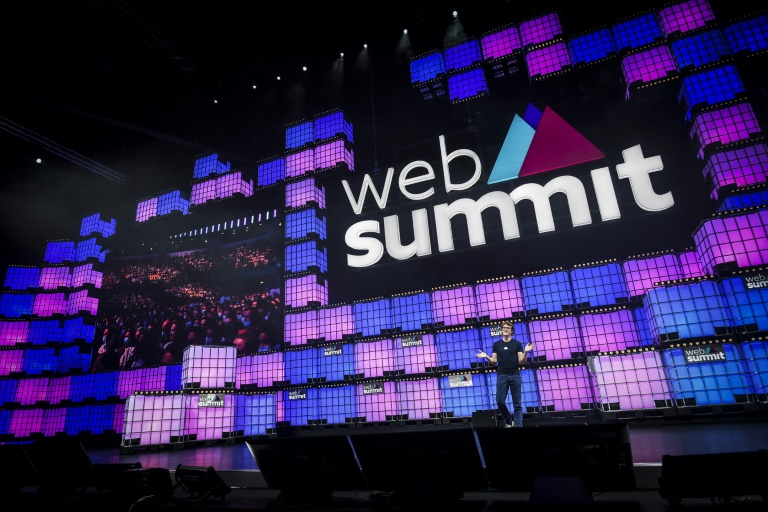 The head of Web Summit, the huge technology conference dubbed the “Davos for geeks,” announced Tuesday that Rio de Janeiro will host the first edition of the event outside Europe.

The iconic Brazilian beach city will host the conference from May 1 to 4, 2023 — supplementing, not replacing, the annual event currently held in Lisbon, Portugal, said Web Summit chief executive Paddy Cosgrave.

“We are delighted to bring a brand new Web Summit event to one of the most iconic cities in the world,” the Irish tech guru told an online news conference.

“Rio is widely seen as one of the hottest destinations for the tech industry. International investors are looking at Latin America, and Brazil, in particular, attracted by some of the hottest startups in the region.”

Under Rio’s contract with organizers, the city will host the event for the next three years, with an option to extend, he said.

The Lisbon event will continue to be held at least through 2028.

Rio Mayor Eduardo Paes said the 2023 event alone was forecast to draw 10,000 participants and generate an economic impact of at least one billion reais ($200 million) for the city.

“But it’s much, much bigger than that,” he told the news conference.

“This positions Rio as the innovation hub of Latin America.”

Organizers have launched spinoff events in other parts of the world, such as Collision in Toronto and RISE in Hong Kong.

Web Summit speakers typically include tech titans such as Tesla and SpaceX chief executive Elon Musk and celebrities such as U2 frontman Bono.

Cosgrave said the idea behind the Rio event was to leverage the breakneck growth of startups in Latin America.

He cited a Miami Herald article reporting the region received $19.5 billion in investments in startups in 2021, triple the previous year.

Nearly half went to Brazil, home to 27 “unicorns,” or startups valued at $1 billion or more.